Here's what the likes of Kohli, Bumrah, Ishant and more had to say about the passing of one of sport's premier athlete. 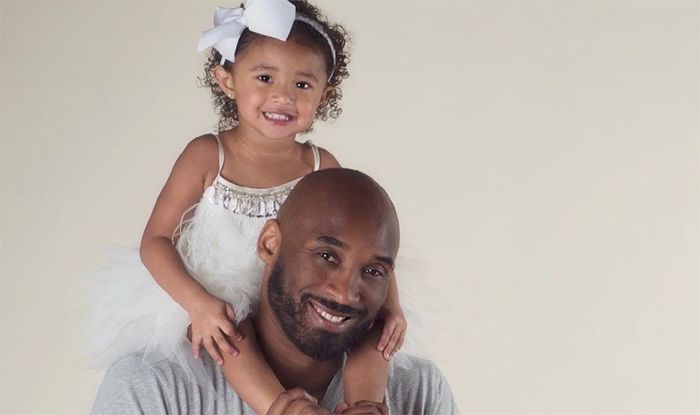 People of the Indian cricket community came together to extend their heartfelt tribute to former NBA player Kobe Bryant, who was tragically killed in a helicopter crash in the early hours of Monday. From Virat Kohli to Jasprit Bumrah and more, here is what they had to say about the passing of one of sport’s premier athlete.

India captain Kohli took to Instagram, calling Bryant one of his childhood heroes.

“Absolutely devastated to hear this news today. So many childhood memories of waking up early and watching this magician doing things on the court that I would be mesmerized by. Life is so unpredictable and fickle. His daughter Gianna passed away too in the crash. I am absolutely Heartbroken. Rest in peace. Strength and condolences to the family,” Kohli posted on Instagram.

Fast bowler Ishant Sharma, who was ruled out of New Zealand tour recently, said Bryant and his daughter will be remembered.

“Basketball Champion and his daughter, will always be remembered! Heartbreaking news My condolences to the family! Rest in peace! #Kobe #Bryant #RIPMamba #RIP #KobeBryant,” his tweet said.

Former India batsman VVS Laxman extended his condolences to Bryant’s family and friends. “My thoughts and prayers go out to the Bryant Family and others involved in the tragedy. Kobe was an icon and an inspiration for many athletes. His unfortunate passing is a loss to world sports. #RIPMamba,” he tweeted.

Bryant and his daughter Gianna were among several people killed in a helicopter crash in Calabasas, California. He was 41. The five-time NBA Champion for the Los Angeles Lakers, was on his way to a travel basketball game when the tragic crash took place. 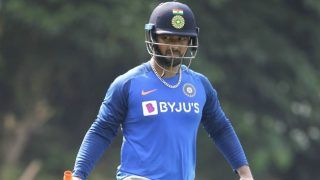