West Indies captain Kieron Pollard said that despite people spreading negativity against the team during the course of the five-match T20I series against England, they managed to defeat the tourists to emerge victorious. 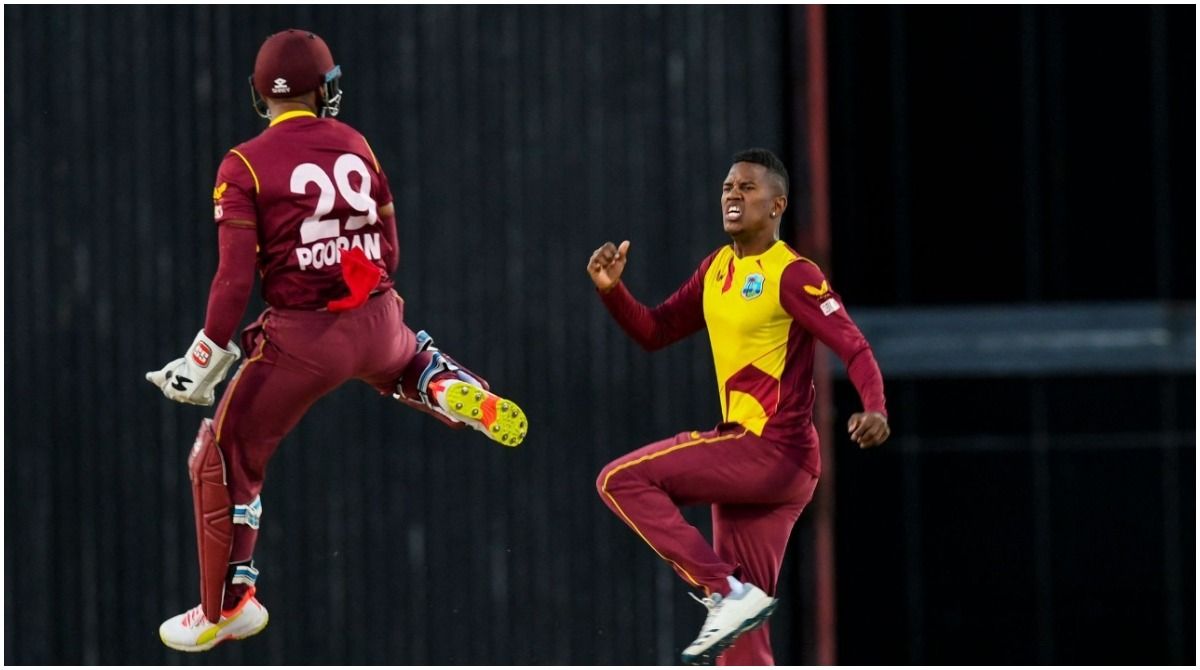 Bridgetown: West Indies captain Kieron Pollard said that despite people spreading negativity against the team during the course of the five-match T20I series against England, they managed to defeat the tourists to emerge victorious.

All-rounder Jason Holder’s four wickets in four balls and a superb bowling display by left-arm spinner Akeal Hosein (4/30) helped the West Indies defeat England by 17 runs in the fifth and final match at the Kensington Oval here to clinch the series 3-2 on Monday (IST).

The West Indies team has been hit by rumours of rift during the series with voice notes circulating on social media attacking the credibility of Pollard. A report in a West Indies newspaper alleged victimisation in the men’s team, with the treatment meted out to all-rounder Odean Smith coming under the scanner.

West Indies men’s head coach Phil Simmons has quashed reports of Smith being victimised, especially after he was not included in the playing eleven for the third T20I.

Following the series win on Monday (IST), Pollard said, “It’s wonderful. I thank the Almighty for giving us this victory but having said, I think every single one in that dressing room, we rallied together throughout everything.

“Every time we won a game there was something negative against us but we came out today and the guys really rallied so well, well done to every single one of them and all the supporters who supported us,” said the white-ball skipper.

Jason Holder became the first West Indies bowler to take a hat-trick in T20Is and only the fourth player of all time to grab four wickets in as many deliveries, as the home team had a sensational win to climax the five-match series.

Holder again confirmed his status as one of the world’s leading all-rounders across all formats and was adjudged ‘Player of the Match’ and ‘Player of the Series’. He said the performance was redemption for a below-par show in the fourth T20I on January 30 (IST).

“A classic finish. It probably wasn’t the best of starts for myself but for me, I always try to stay in the game and you never know how this game can go,” he said.

The West Indies team will fly from Barbados on Monday for India where they will play three T20Is and three ODIs. 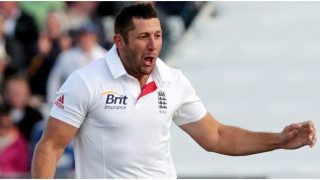 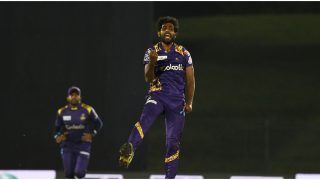