Smith is likely to get involved with team in some capacity.

Former South African captain Graeme Smith is expected to work with the Proteas team in some sort of capacity before the ICC World Cup 2015.

According to a report in sport24.com.za, Smith has revealed that he could be involved with the team to provide some inputs to the team.

“I believe South Africa have an excellent chance to become the new world champions. If I were them, then I’d be very excited about the prospects of this World Cup tournament. The top five batsmen are excellent and there’s an excellent balance in the team. They’ll also be very happy to play in Australia and New Zealand – where the conditions suit us much more, “said Smith.

“Nowadays about 80% of all tournaments are played on the subcontinent and to be able to now play a World Cup tournament  in more familiar conditions will suit us.” 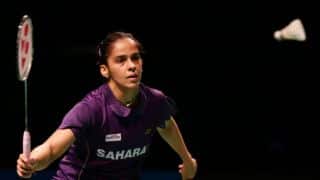