Graeme Smith was forced to return to South Africa for surgery on his right knee.

Smith, who retired from international cricket in March this year, had been expected to feature for his English county cricket club Surrey.

According to Sport24, it is uncertain if Smith would see out the one year left on his three-year deal that is still left with Surrey after he being forced to return to South Africa for surgery on his right knee.

Meanwhile, Surrey are reportedly said to be bracing themselves for Smith’s retirement and have asked the former South Africa skipper to confirm his future plans before the end of the current English season.

Surrey CEO Richard Gould said that although they do not expect an answer from Smith soon, it would be useful for them to know it by the end of the season.

With Smith being absent, Surrey have signed his South African teammate Hashim Amla for a month, while Gary Wilson would take over as captain in place of Smith, the report added. 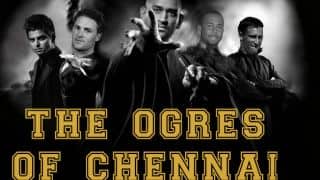 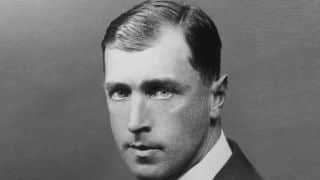