New Delhi: In a significant boost for motorcycle racing in India, the country will be hosting a maiden MotoGP World Championships race, labelled as the ‘Grand Prix of Bharat’, at the Buddh International Circuit (BIC) in Greater Noida next year.

Riders from as many as 19 countries will participate in the event, which will give a major push to trade and tourism in the country, besides generating employment.

“MotoGP also has plans to also introduce MotoE into the Indian racing scenario which will not only be a first in Asia but a significant green initiative with net zero carbon emission,” the event organisers said in a release.

The Buddh International Circuit, which will be hosting the MotoGP race, was once home to the Formula 1 Indian Grand Prix, held for three consecutive years from 2011 till 2013, before it was discontinued due to financial, tax and bureaucratic hurdles.

Incepted in 1949, MotoGP is the world’s fastest motorcycle racing Championship and continues to draw in new fans and audiences around the globe. It is the world’s third most-watched sporting event after the Olympics & FIFA World Cup.

Literally few days ago i was searching on google like why @MotoGP is not happening in India inspite of having big two wheel industry and bike enthusiasts.

And today i see yogi pic with carmelo.

Talks are underway in order to bring #MotoGP to India in the near future ??

That is a good news for guys like me who lives in Bangladesh. Also I hope that soon #F1 take the same path as India is a huge country for automobile industry. 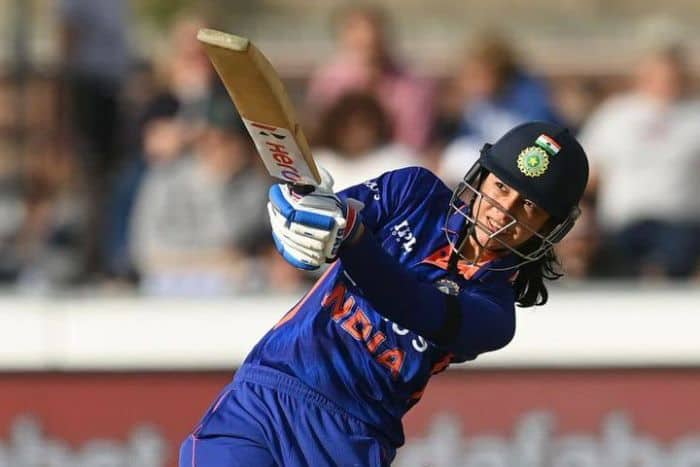