Interestingly, Sunrisers Hyderabad (SRH) had defeated the Gujarat Lions (GL) on both the occasions in the league round, and thus, they enjoy an edge over their opponents ahead of tonight’s game. The Gujarat Lions (GL), who began IPL 2016 with a string of wins, have been blowing hot and cold and their inconsistency might hurt them.

Talking about Sunrisers Hyderabad (SRH), David Warner’s team has been playing all-round cricket since the beginning of IPL 9. They entered IPL 2016 boasting a very potent attack, which certainly has been dented following the exit of Ashish Nehra before the IPL 2016 playoffs. Sunrisers Hyderabad (SRH) have their captain David Warner in terrific form, as well as his batting partner Shikhar Dhawan.

On the other hand, Dwayne Smith has turned out to be the most consistent Gujarat batsman. Even in the last game when they were tottering at 9 for 3, Smith struck a crucial half-century to boost his side to a fighting total. 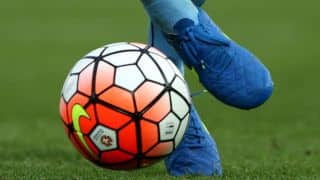 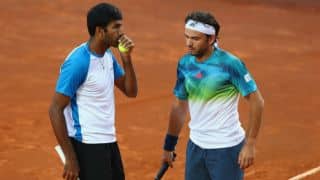