Gujarat Titans Team Analysis, Strength and Weakness, All You Need To Know About Hardik Pandya-led Side

Gujarat Titans Team Analysis, Strength and Weakness, All You Need To Know About Hardik Pandya-led Side 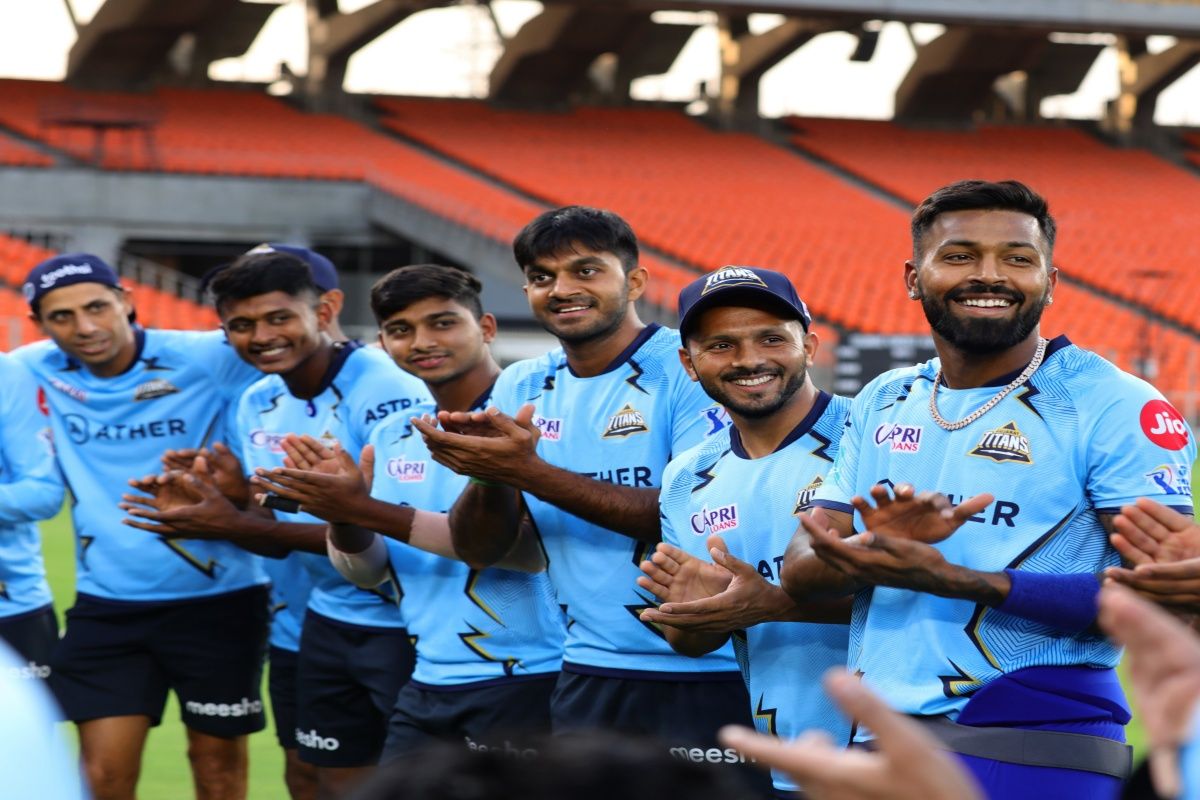 New Delhi: Gujarat Titans will contest in Indian Premier League 2022(IPL 2022) for the first time. Along with Lucknow Super Giants (LSG), GT is the new addition. In the IPL Mega auction that concluded on February 13, the team roped in Hardik Pandya as their Captain. He was signed for a sum of Rs 15 crore. The team also bought the Afghan spinner, Rashid Khan for Rs 15 crore. He played for Sunrisers Hyderabad earlier.

The team will collide with Lucknow Super Giants (LSG) in their first match on March 28 at the Wankhede Stadium. After Jason Roy was ruled out from IPL, the team was quick on their feet to replace him with Aghan cricketer, Rahmanullah Gurbaz. It also has experienced players like Wriddhiman Saha.

Strengths: The team has a strong bowling department. With Lockie Ferguson and Mohammed Shami on the list, they have great chances of causing trouble for the batsmen of the other team. Rashid Khan too may act as a card up their sleeve. He has been a nightmare for a lot of batsmen. In the IPL Season 14, Khan took 18 wickets in 14 matches. Ex-KKR opening batsman, Shubman Gill has the capability to get some early runs. And Hardik Pandya’s power-hitting is an open secret.

Weaknesses: Although the team has signed big names like David Miller, Matthew Wade and Hardik Pandya, their IPL performances have been patchy. Pandya has been injured for the greater part of the year. Rahmanullah Gurbaz will be well-tested throughout the season to find out if he is a good replacement for Jason Roy. 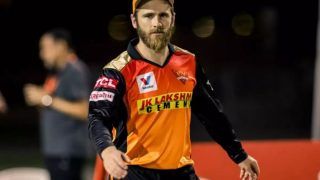 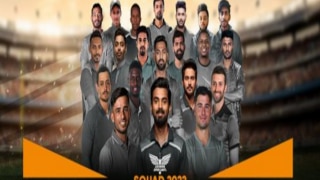 Lucknow Super Giants Team Analysis, Strength and Weakness, All You Need To Know About KL Rahul-led Side