Dhoni began his career as a top-order batsman and even batted at No. 3 for some time before dropping down the batting order 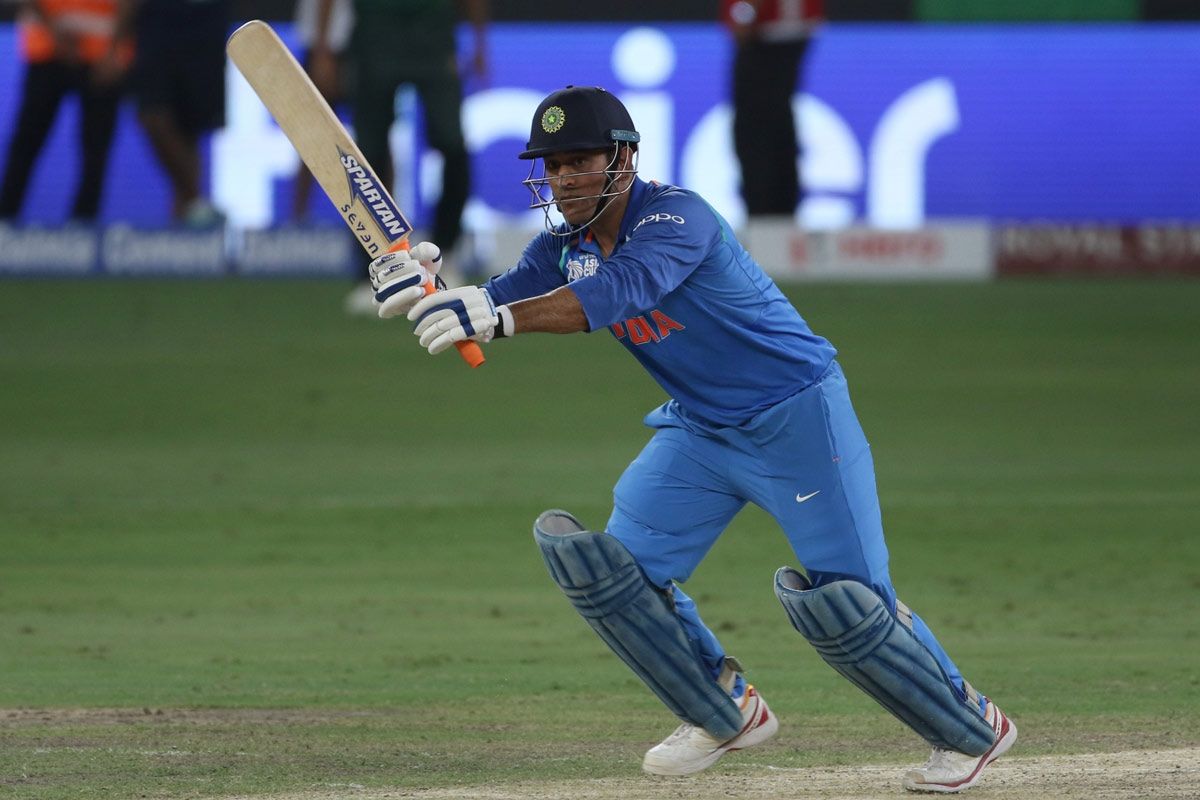 Former India international Gautam Gambhir reckons that had MS Dhoni not been burdened with the captaincy and batted at No. 3, he would have been a completely different cricketer and broken several batting records.

Dhoni began his career as a top-order batsman and even batted at No. 3 for some time before dropping down the batting order and settling into the role of a finisher.

When asked who out of Dhoni or current India captain Virat Kohli, he will prefer to chase down a target, Gambhir replied, “It’s very difficult to compare both of them because one bats at No. 3, one bats at No. 6 or 7.”

“Probably world cricket has missed one thing and that is MS didn’t bat at No. 3. Had MS not captained India and batted at No. 3, probably world cricket would have seen a completely different player, probably he could have got many more runs, he would have broken many more records. He would have been the most exciting cricketer in the world, had he not captained India and had he batted at No. 3,” he said on Star Sports’ Cricket Connected.

Gambhir, who was the top-scorer in the final of the ICC World T20 in 2007 and the ICC Cricket World Cup 2011, says Dhoni would have been broken most of the records considering the current quality of bowling attack.

“Probably I would have taken MS Dhoni. MS Dhoni batting at No. 3 on flat wickets, with the quality of bowling attack now in world cricket. Look at Sri Lanka, Bangladesh, West Indies, in the current situation, with the kind of quality in international cricket there is, MS Dhoni would have probably broken most of the records,” he said.

However, his former India teammate Irfan Pathan thinks differently and would prefer Kohli as he has a better technique.

“But MS had all the chance to bat at No. 3, he didn’t. Look, I really believe that if you compare Virat and Mahendra Singh Dhoni batting at No. 3, I still feel Virat has a better technique. There’s nothing that I am taking away from Mahendra Singh Dhoni, obviously he has been an absolute legend of the game. Everyone has their own opinion. I will still take Virat any day,” the allrounder said. 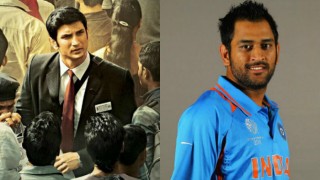