Half the people talking about MS Dhoni can't even tie their shoe laces: Ravi Shastri

Half the people talking about MS Dhoni can't even tie their shoe laces: Ravi Shastri

Shastri came down hard on people criticizing Dhoni and pushing for his retirement. 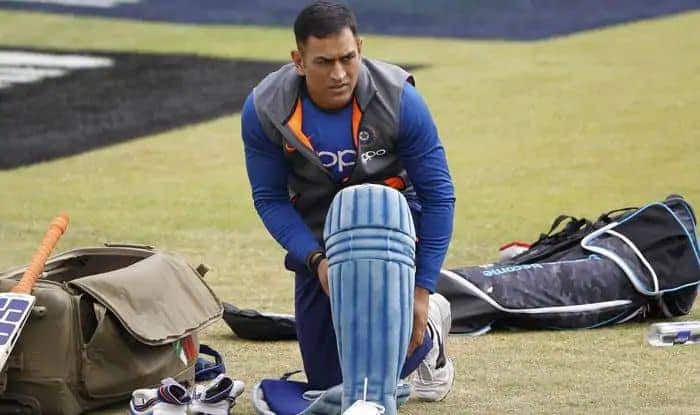 With former skipper MS Dhoni missing action since India’s 2019 ICC World Cup exit, coach Ravi Shastri has broken his silence and commented on the issue. In an interview to TOI, Shastri said that half the people talking about Dhoni and his future cannot even tie their shoelaces. Reminding fans of his illustrious career, Shastri understands Dhoni is nearing the end of his career, but bringing it up repeatedly does no one any good.

“Half the guys commenting on MS Dhoni can’t even tie their shoelaces. Look at what he’s achieved for the country. Why are people in a hurry to see him off? Maybe, they don’t find enough talking points. He and everybody who knows him know he’ll be going away soon. So, let it happen when it has to,” Shastri said.

Shastri also reminded fans that Dhoni, considering the kind of cricketer he’s been, knows best when he has to hang his boots. The India coach also recalled what the former India captain had said when he retired from Test cricket.

“After 15 years of playing for India, wouldn’t he know what’s the right thing to do? When he retired from Test cricket, what did he say? That Wriddhiman Saha was good enough to be handed over the wicket-keeping gloves. He was correct. He’s been a shadow when it comes to the team, always sharing his mind, lending his views,” Shastri added.

Speaking of motivation, Shastri reminded fans of how Dhoni visited the dressing-room during the third Test against South Africa in Ranchi and spoke to debutant Shahbaz Nadeem.

“The other day, he came over to the dressing room in Ranchi to meet Shahbaz Nadeem and had a chat how motivating is that for a guy making his debut at home. Let me say this: MS Dhoni has earned the right to retire when he wants to. And let this debate end once and for all,” he concluded. 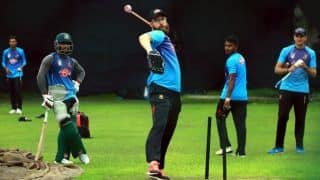 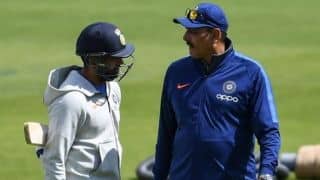