Hampshire’s only victory so far in the tournament came against Essex on September 1 when they won by five wickets. Surrey’s only defeat came on September 1, against Kent.

HAM vs SUR My Dream11 Team 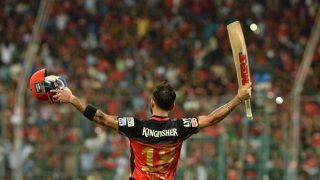