Following the development last night, there has been a lot of speculation over who will open with Rohit Sharma at the top. 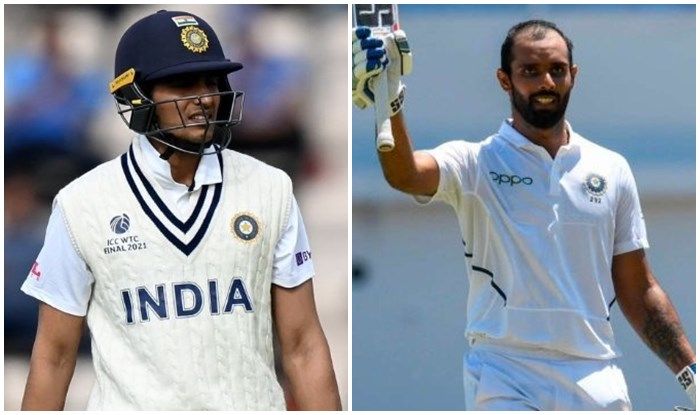 London: In what came as a piece of bad news, India opener Shubman Gill may not take part in the upcoming England Test series following an injury. As per reports, he would be out for eight weeks and it could be more. Following the development last night, there has been a lot of speculation over who will open with Rohit Sharma at the top.

As per a TOI source, Hanuma Vihari is looked at as the opener and KL Rahul could find a spot in the middle-order.

“Rahul’s game against the new ball has not been up to the mark over the last year. He could be a very good option down the order. Vihari has shown he has the ability to play out the new ball,” a source told TOI.

Not just Vihari, India has other openers in the mix as well. Mayank Agarwal and Abhimanyu Easwaran could also be looked at as opening options.

“There is a chance that Shubman could be ruled out of the whole Test tour even though it is still a month away. The injury is serious is what we have come to know,” a senior BCCI official told PTI on conditions of anonymity.
The nature of the injury is unknown as of now, but going by reports – things do not look good for the young Indian Test opener.
The English conditions have not proved to be lucky for the Indian team as they lost the World Test Championship final against New Zealand by eight wickets.
The Virat Kohli-led Indian team is now on a break ahead of the five-match Test series versus England starting August 4.
First Published on
Last updated on July 1, 2021 11:26 AM IST
TOPICS:
BCCI Cricket news Hanuma Vihari India vs England KL Rahul Shubman Gill 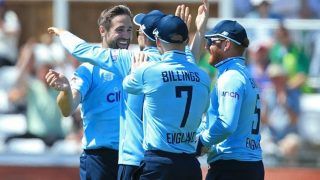 England vs Sri Lanka Live Streaming Cricket 2nd ODI: When And Where to Watch ENG vs SL Match Online And on TV at 5:30 PM IST 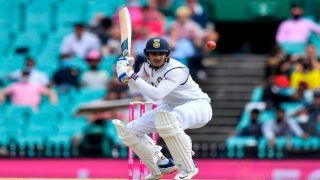