Cheteshwar Pujara said was pleased to hear that all the franchises clapped in the auction hall when he was bought by CSK. 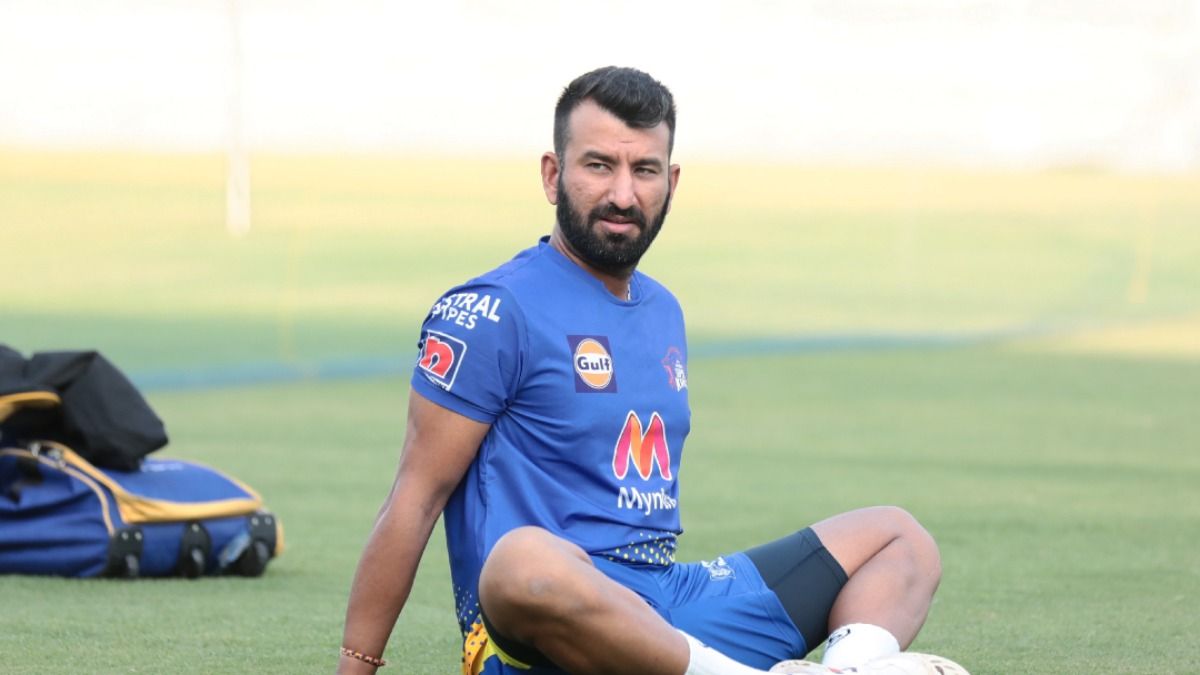 Team India Test specialist Cheteshwar Pujara feels that another red-ball ball expert Hanuma Vihari should also be part of the Indian Premier League. Pujara, who last played IPL in 2014, was bought by Chennai Super Kings in the 2021 Auction at a base price of INR 50 Lakh.

Pujara has always expressed his desire to play white-ball cricket and IPL as CSK decide to make a gamble in the auction ceremony.

The 33-year-old said was pleased to hear that all the franchises clapped in the auction hall when he was bought by CSK.

“Absolutely. I’m really pleased that what I’ve done for the Indian team is noticed and I got results for that. I was told when I was picked, all the franchises clapped in the auction room,” Pujara told ESPNcricinfo.

The talismanic batsman said all his teammates in the Indian team were happy with the news of his return in the Indian Premier League.

“I feel that when you are doing something for the Indian team, people love it, they know the value I bring in. Not just the franchises, almost all my India team-mates were really happy for me. Last few years I’m the only one who has been missing out on playing in the IPL from the Indian team.”

The veteran batter, however, feels his India teammate Vihari should also be part of the IPL.

“The only guy missing out at this stage is Hanuma Vihari. I feel for him. He was previously part of the IPL. I feel that he should also be part of the IPL,” he said.

Hanuma has played IPL in past for Sunrisers Hyderabad and Delhi Capitals. It was in 2019 when Vihari last played in the cash-rich league.

Pujara further heaped huge praise on the standards of the IPL and said as an Indian player nobody wants to miss out on the mega-franchise tournament.

“I was really pleased to be back in the IPL again. This is something which you don’t want to miss out, as an Indian player. Usually, I play county cricket, but last year because of Covid-19 I missed out on that. When you love playing this game you want to play it. 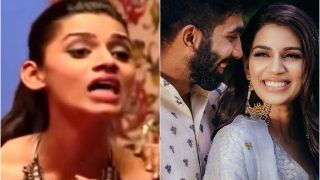 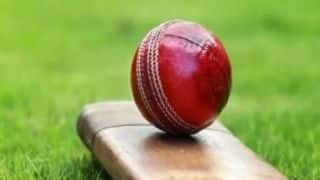