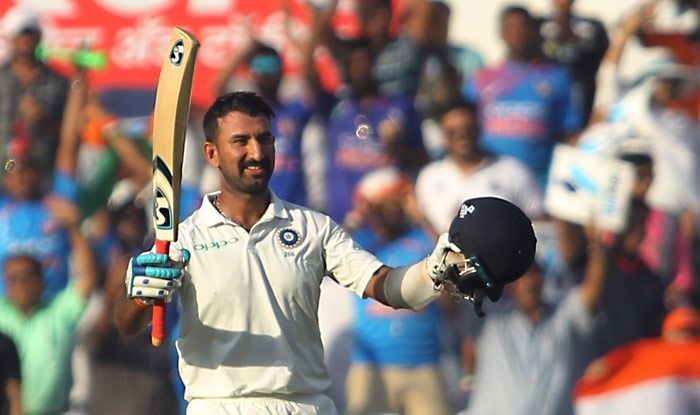 Cheteshwar Pujara, the new wall of Indian cricket, is celebrating his 33rd birthday today. Widely regarded as one of the finest Test batsmen, Pujara has made a name for himself for flowing against the tide – when the focus has been on strike-rates, he has been building a career based on consuming deliveries, biding time and wearing the bowlers down like the old ways.

His latest exploit in Australia has earned him widespread praise. And he earned the admiration and respect doing exactly what was used to point fingers at him – scoring at a pace that would render watching paint dry a more entertaining pursuit.

He batted and then batted some more in the third Test against Australia in Sydney. Critics fired salvos towards his approach with few even insinuating he may have cost India a potential victory but he knew he was doing. India drew the contest and kept the series alive with the scoreline one-all.

Then came the fourth Test. Pujara batted some more. And then Australian pacers began testing his resolve by not just bowling the ‘unplayable deliveries’ which more often than not dislodged him in the series earlier but also focusing in breaking him down physically. He copped blows on hand, fingers, helmet silently but resolutely absorbing the pain to set up the path for a famous Indian victory.

Fans have taken to Twitter to wish Pujara on his birthday.

Also, I’m glad to share my birthday with you ?#pujara#CheteshwarPujara pic.twitter.com/OgHndnJjmD

Most balls faced for India in a Test Inning

#BirthdayWishes to Cheteshwar Pujara. Your unwavering dedication, #patience & level of concentration are benchmarks for cricketers around the world. Wish you all the very best for the future & I hope we keep seeing your delightful batting. #CheteshwarPujara @cheteshwar1 @BCCI pic.twitter.com/2eH9Tq6Iwf

HE’S ABSOLUTE GENIUS OF TEST FORMAT & A WARRIOR WHO CAN STAND STILL FOR HOURS TO THE SAVE TEST MATCHES FOR INDIA ??#CheteshwarPujara #HappyBirthdayPujara pic.twitter.com/OlOLBoYZZW

Driving this generation to witness the magic of test cricket

The Fighter on field

Happy Birthday to one of the greats of the game. Legend The Saviour ? Cheteshwar Pujara ? #HappyBirthdayPujara @cheteshwar1 @BCCI pic.twitter.com/rnPkxp3iJN

Happy Birthday to “The Rock of Indian Cricket” Cheteshwar Pujara.

Always said this having Pujara is a Blessing for Us.

You are the Synonym for Resilience , Grit , Determination , Concentration and Great example who show us these things exist in this Game of Cricket.

No wonder, he’s compared to the legendary Rahul Dravid who in his days had made the term “Wall” synonymous to his name. And Pujara has time and again justified the tag of the “New Indian Wall”, keeping the traditional mode of batting alive in Test cricket. 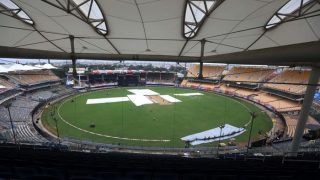 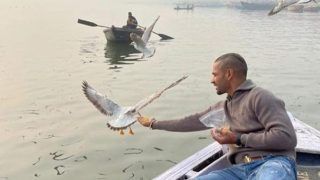