To celebrate Dravid's birthday, we look at some of his accolades, 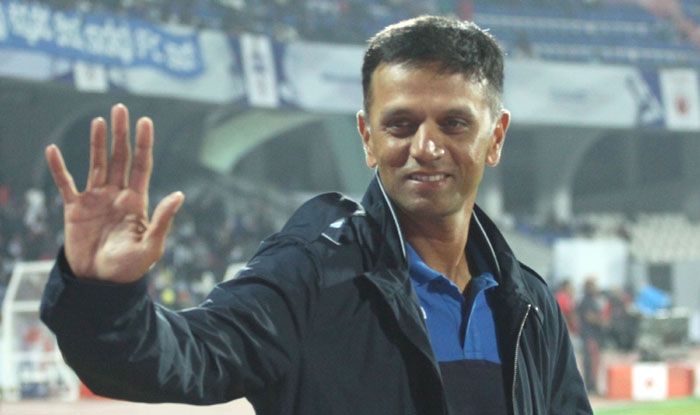 The wall of Indian cricket, Rahul Dravid turns 47 on Saturday. With over 24000 international runs and 489 centuries, Dravid is right up there on the list of India’s greatest cricketers. Since making his debut against England at Lord’s in 1996, Dravid is and continues to be a flag-bearer of Indian cricket.

After finishing as a cricketer in 2012, bringing an end to a 16-year-long career, he continued to serve Indian cricket first as coach of India A and Under 19 teams and currently as the director of the National Cricket Academy. To celebrate Dravid’s birthday, we look at some of his accolades.

1. Dravid holds the record for facing the maximum deliveries in Test cricket. In 164 Tests, Dravid has faced a total of 31,258 balls, almost 3000 deliveries more than the one next in line Sachin Tendulkar. He has also spent 44,152 minutes at the crease in in Tests which equals to almost 736 hours, the most by any Test cricketer.

3. There is a reason Dravid made the No. 3 position in Test cricket his own. From 219 innings, Dravid has scored 10524 runs batting at No. 3 with an average of 52.88. This includes 28 centuries and 50 half-centuries from the position.

4. With 210 catches, Dravid holds the record for completing the most number of catches by a non-wicketkeeper in Tests.

5. Dravid is the fourth-highest run-getter in Test cricket behind Tendulkar, Ricky Ponting and Jacques Kallis. Dravid has scored 13.288 runs at an average of 52.31 with 36 centuries and 63 fifties.

7. Under the tutelage of Dravid, India won the ICC Under19 Cricket World Cup for the fourth time in 2018 when Prithvi Shaw’s men downed Australia in the final. 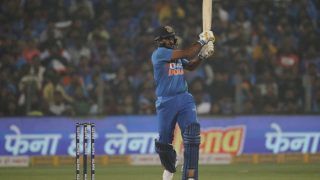 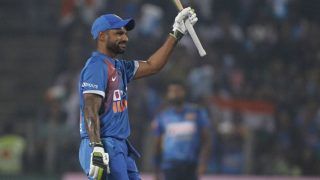