Harbhajan Singh Biopic: KKR New Recruit Wants Vicky Kaushal or Ranveer Singh to Play His Role if a Film is Made

Harbhajan Singh Biopic: KKR New Recruit Wants Vicky Kaushal or Ranveer Singh to Play His Role if a Film is 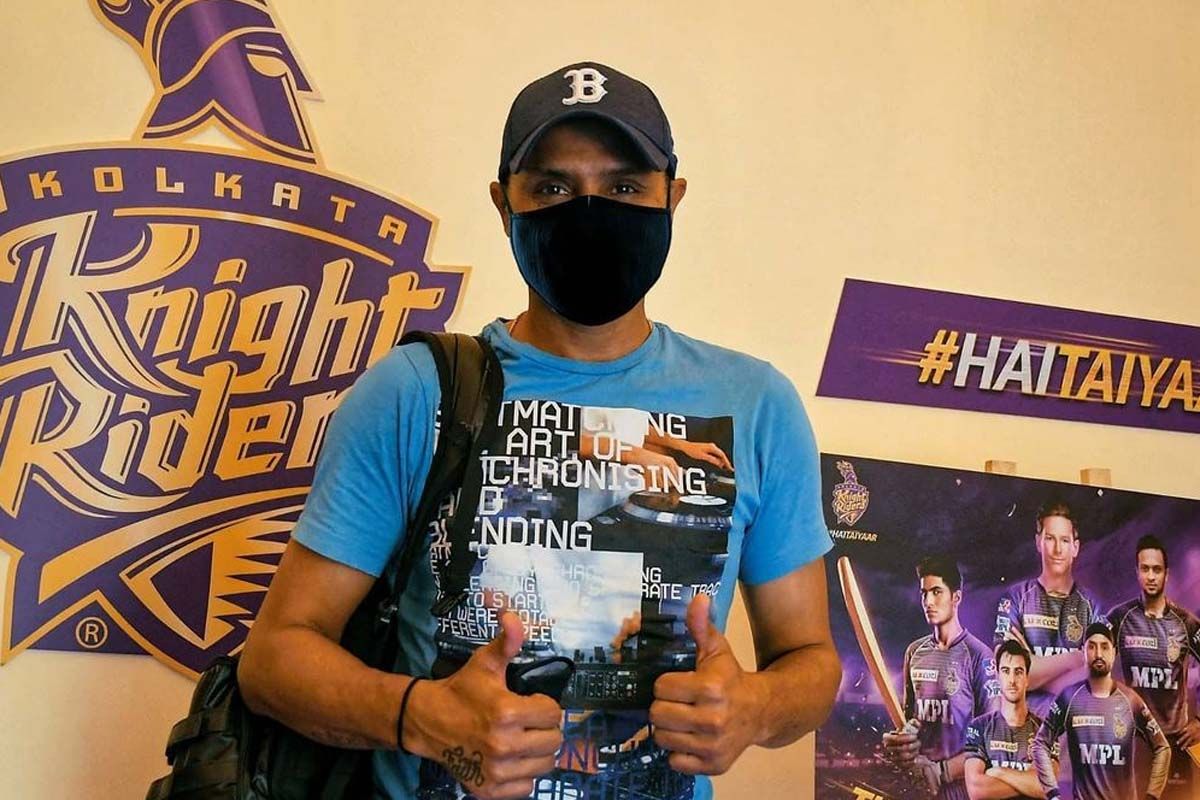 Harbhajan Singh, who is currently in quarantine ahead of the IPL season with KKR – was put on the spot and he had to answer a few tough questions. The veteran spinner was asked which Bollywood actor would he like to see play his role in his biopic. The new KKR-recruit reckoned Vicky Kaushal or Ranveer Singh could play the role as the cricketer feels they look similar to him and are good at their art.

“If there would a film made based on my story then I think either Vicky Kaushal or Ranveer Singh should play. Both these boys looks like me and also have a good height and physic. Therefore they will be able to play my role very good, especially Vicky Kaushal as he is also a Punjabi guy so I think he will do it correctly,” he said.

Meanwhile, Ranveer is already part of the biopic which is going to hit the theatres soon. The ‘Gully Boy’ actor is playing the role of former India skipper Kapil Dev. In the film, the victorious 1983 World Cup run would be shown. It is a much-awaited film is set to release on June 4. The film is directed by Kabir Khan.

The trend of biopics is not new after the box-office success of ‘MS Dhoni-The Untold Story’ – which was based on the life of the former India captain.

Harbhajan – who would be playing for KKR for the first time – is expected to play a key role for the franchise. The ace spinner missed out on the IPL last year due to personal issues. It would be interesting to see how Harbhajan performs in purple and gold. 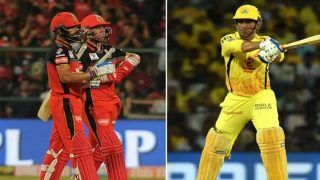 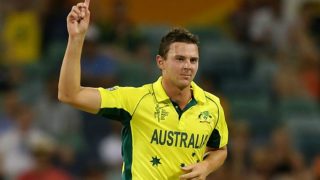