Harbhajan Singh Reminds Yuvraj Singh How 'Slim' He Used to Be

Harbhajan Singh Reminds Yuvraj Singh How 'Slim' He Used to Be

Yuvraj shared a picture with tennis star Sania Mirza to which Harbhajan responded with a cheeky comment. 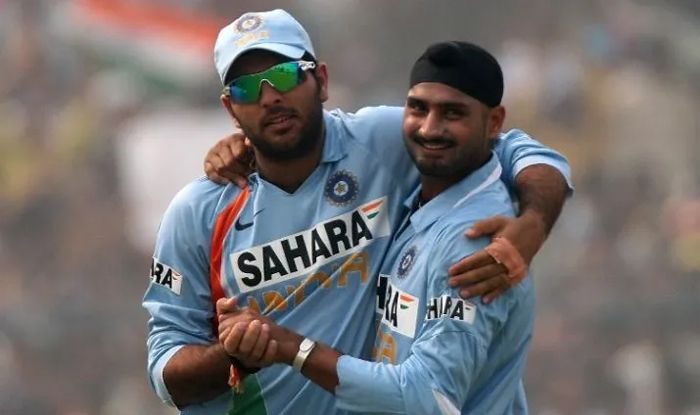 Harbhajan Singh and Yuvraj Singh go back a long way. Starting off together since the Under-14 days, Harbhajan and Yuvraj have been two impeccable gems of the Indian cricket A camaraderie which lasted on the field during their playing days has over the years extended beyond, most prominently on Twitter, where the two friends keep pulling each other’s legs.

A while ago, Harbhajan had posted a picture where he was playing golf with Kapil Dev, to which Yuvraj had responded: “Shot paji maro jaake,” (Hit a shot). On Friday, it was Harbhajan’s turn to return the favour, when he reminded Yuvraj of the time he was a lot leaner.

The recently-retired Yuvraj took to Instagram to wish close friend and tennis superstar Sania Mirza. The two share a wonderful friendship and have been commenting frequently on each other’s posts. On Friday, Mirza’s birthday, Yuvraj wished her dear friend, posting a picture of them both where the former batsman appeared comparatively leaner: “Hai hai mirchi 🌶! Janam din mubarak my dear friend lots of love and best wishes Always !💓 @mirzasaniar.”

And Harbhajan took roughly two hours to remind Yuvraj of his slimmer version. “When u were slim paji,” he responded on the post.

Yuvraj, however, came up with a cheeky reply, saying he wasn’t the only one who looked thin. “U mean both of us,” he replied on Harbhajan’s comment. Mirza herself responded to Yuvraj’s post, affectionately calling him “Motuuu”. 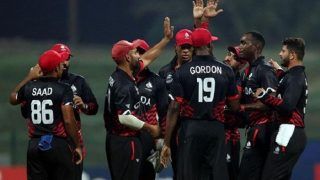