At a recent event, Legendary Indian spinner, Harbhajan Singh revealed that he started to shiver as then Captain MS Dhoni called him to bowl against Pakistan in the World Cup 2011 semi-final. 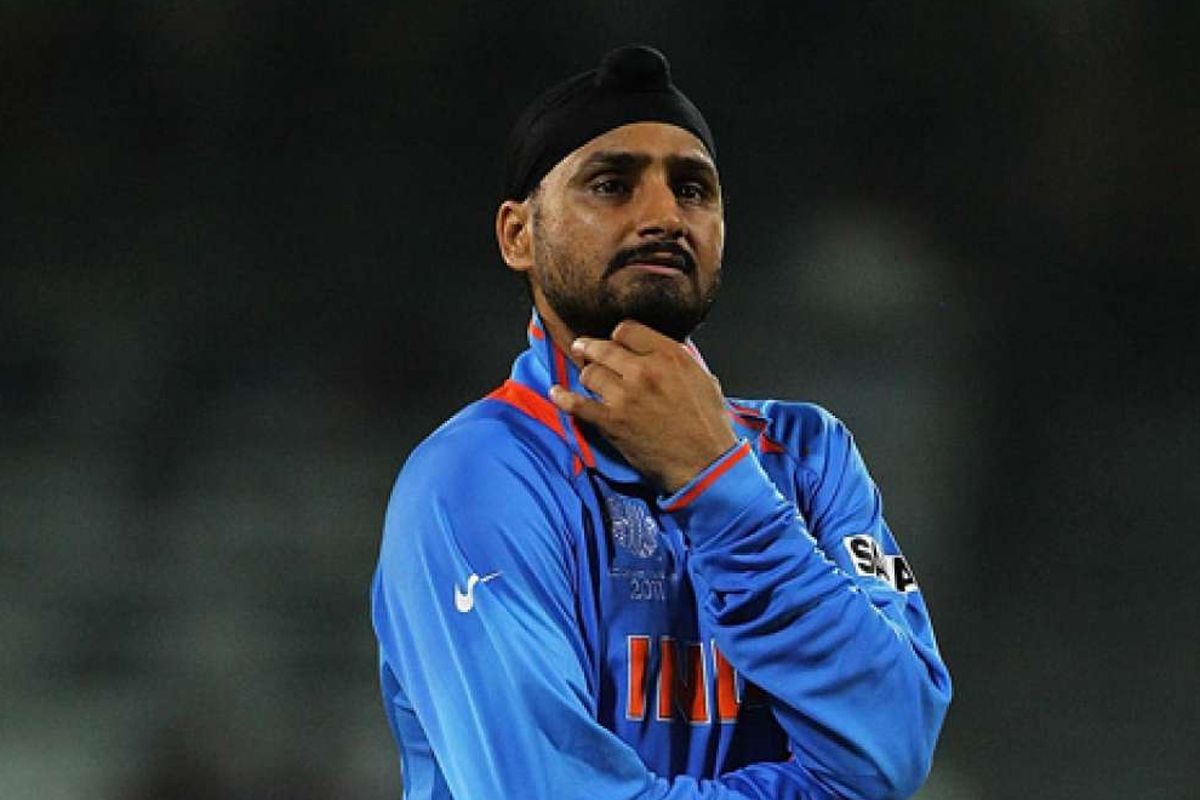 New Delhi: India-Pakistan cricket matches have always been high-voltage dramas. Crores of fans stick to the screens of their television sets to watch the match, the streets turn deserted. The emotions are high and so are tensions. However, the anxiety is not limited to fans alone. Players too, face humongous pressure during the match. Imagine the state of their minds when the match is being played during a World Cup campaign.

At a recent event, Legendary Indian spinner, Harbhajan Singh revealed that he started to shiver as then Captain MS Dhoni called him to bowl against Pakistan in the World Cup 2011 semi-final. India was defending the target of 261 at Mohali. Pakistan had scored 142 runs at a loss of 4 wickets. It was then that Dhoni called Singh to bring in some spin attack.

Singh was quoted by Mensxp as saying, “There were times when I was playing the India vs Pakistan World Cup match in Mohali. When Dhoni asked me to bowl in the second spell I actually started shivering. They were batting really well at that stage. He asked me to bowl after the drinks break. I did not want to show people the pressure.”

The Turbanator, as he is fondly called, took a wicket off the first bowl in the match. He continued, “I got a wicket off the first ball itself and it helped me get my confidence back. I was calmer and full of emotions after that wicket and it gave me that breathing space,” said Harbhajan explaining how he controlled his nerves and went on to take crucial wickets that swung the tide in India’s favour.”

India later went on to win the campaign by defeating Sri Lanka in the Finals at Wankhede Stadium, Mumbai. In the hearts of the millennials, the memories of teary-eyed players, MS Dhoni’s six and the whole team carrying Sachin Tendulkar on their shoulders, will continue to hold a special place. 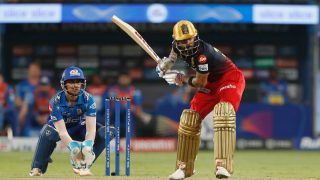 'Give chance to Arjun Tendulkar now', 'MI and CSK need some miracle'- Twitter Reacts To RCB Victory Over MI 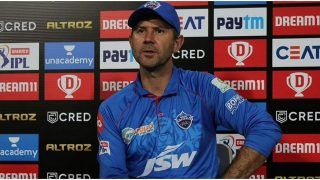