Off-spinner Harbhajan Singh will lead the Punjab side for the Vijay Hazare Trophy, starting on February 27.

Punjab will take on Haryana in their first game on February 27 at Jamia Milia grounds in Delhi.

The squad was finalised after a five-day preparatory camp which ended at Punjab Cricket Association (PCA) stadium on Monday, said spokesperson Sushil Kapoor.

Batsman Mandeep Singh will be the vice-captain of the side. 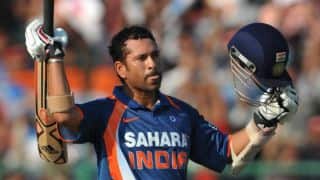