The movie will be directed by John Paul Raj and Sham Surya and is set to release this year in August. 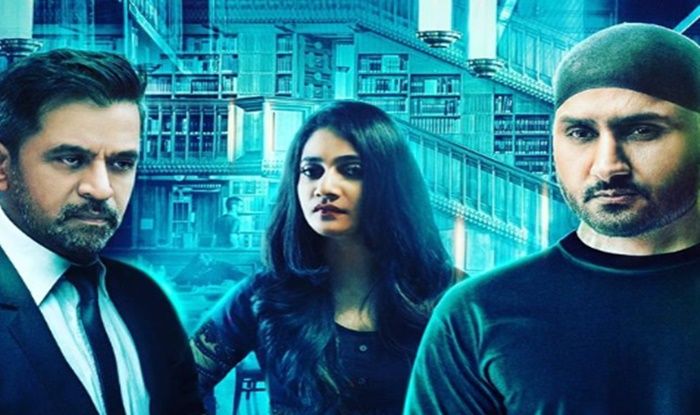 Veteran cricketer Harbhajan Singh is all set to make his debut in acting. The 39-year-old cricketer shared the news with his fans on Instagram when he posted the poster of his film ”Friendship”. It is ideal as the CSK cricketer is making his acting debut in a Tamil film. The movie will be directed by John Paul Raj and Sham Surya and is set to release this year in August.

During the lockdown and the testing times due to the coronavirus pandemic, this would come as a breath of fresh air and a good piece of news for his ardent fans who long to get a glimpse of Harbhajan. It is still unknown what will be the veteran off-spinner’s role in the film.

Harbhajan, who is part of the CSK side was slated to feature in the cash-rich Indian Premier League, which has now been postponed indefinitely due to the pandemic.

Since making his debut way back in 1998 – he has featured in 103 Tests and 236 ODIs – picking 417 and 269 wickets respectively. He is also the third-highest wicket-taker for India in Tests.

The cricketer has been in news recently for slamming former Pakistan cricketer Shahid Afridi’s comments on Kashmir and Narendra Modi. Harbhajan said he has nothing to do with someone who cannot respect the sentiments of Indian citizens. 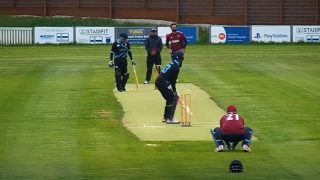