Harbhajan Singh Wants Team India to Have Confidence on Kudeep Yadav For West Indies Series, Says He Can De

'He is a man who can deliver the goods for India'- Harbhajan Singh. 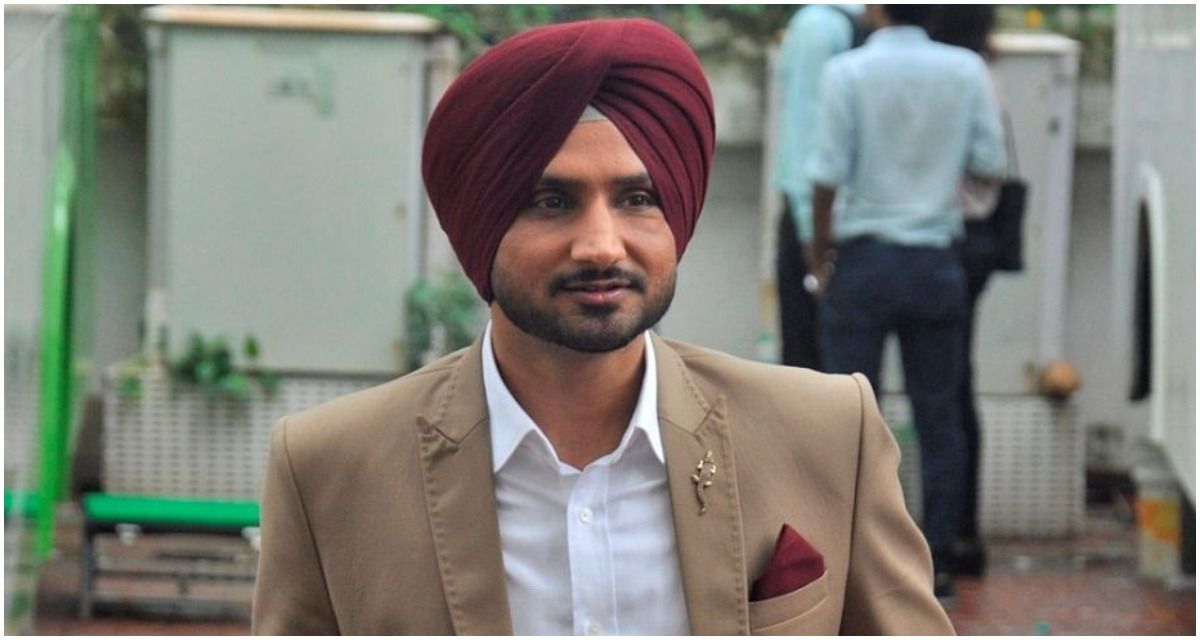 New Delhi: Former Kolkata Knight Riders’ spinner, Kuldeep Yadav is set to make his international comeback in the series against West Indies as a knee injury sidelined him for a good number of months. Ex India international and of the Men in Blue’s best ever spinner reckons that it will be a tough road ahead for the china-man bowler and also asserted that if he gets going with some early wickets, he will be a different bowler.

“It will be a very tough road ahead for Kuldeep. He hasn’t had any proper domestic games under his belt and it’s not easy to make an international comeback just like that,” Harbhajan told to PTI.

“He wasn’t playing regularly before surgery and when you are making a comeback in white ball, the first thing that’s at the back of your mind is ‘I don’t want to get hit’. So it’s like striking a balance as you are naturally dealing with a lot of insecurities. It’s a test of mental fortitude,” he added.

“Let me make it clear. If he gets a couple of early wickets, he will be a different bowler but things may not go as per plan. It might take some time for him to get back the rhythm.”

Harbhajan wants the Team India management to have confidence on Yadav because he could be the man who can the deliver goods.

“My only suggestion would be that stick with him since you have shown conviction based on his past performances and give him enough time and confidence. He is a man who can deliver the goods for India,” Harbhajan told.

Kuldeep has been selected for the ODI Series against West Indies. The Series will commence from 6th Feb with the ODI series in Ahmedabad. 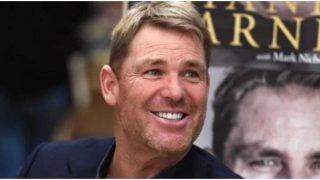 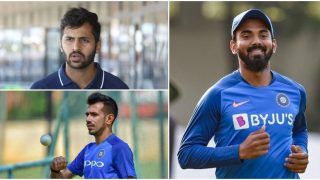 WATCH | Shardul Thakur Engage in a Hilarious Banter With Lucknow Super Giants Captain KL Rahul and Yuzvendra Chahal, Asks How Much is The Budget For Him