Impressed with his pace, ex-India cricketer Harbhajan Singh said that he wants to see Umran and Bumrah playing together in Australia. 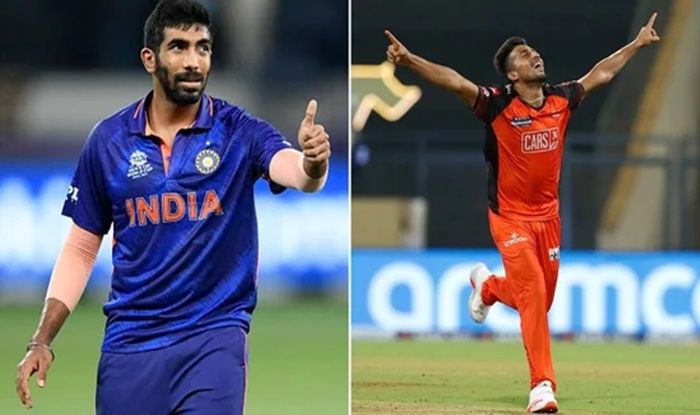 Mumbai: Over the years, IPL has given a chance to raw talent to shine. Players like Jasprit Bumraha nd Hardik Pandya owe everything to the cash-rich league. Had the IPL not been there, so many players in the domestic circuit would never have got a chance to showcase their skills.

In 2022, amid all promising performances, Umran Malik has certainly made a name for himself. He has consistently clocked 150 kmph+. He also has the fastest ball of the season which was bowled at 157 kmph.

But all said and done, Umran is yet to make his national debut. Impressed with his pace, ex-India cricketer Harbhajan Singh said that he wants to see Umran and Bumrah playing together in Australia. The T20 WC is set to take place in Australia later in the year and it would be interesting to see if the young J&K pacer makes it to the side or not.

“He is my favourite. I want to see him in the Indian team. What a bowler he is. Name a pacer bowling at over 150 and not playing for the country. So I think this is a great thing. He will inspire many youngsters to take up this game, where has come from and what he is doing in the IPL. He has been unbelievable. I don’t know if he will be selected or not but if I was part of the selection committee, I would have given him a go ahead. Umran Malik should partner Jasprit Bumrah when India play in Australia,” Harbhajan told reporters on the sidelines of a Dream Set Go event. 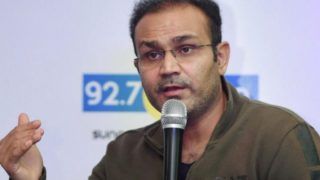 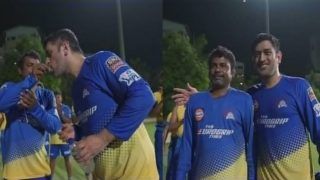