Pandya is working on his bowling and has asked Indian selectors not to consider him for selection for a while. 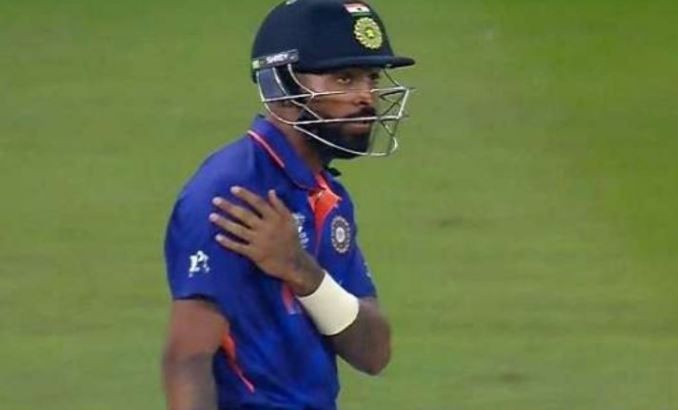 New Delhi: Much was expected of the flamboyant all-rounder Hardik Pandya during the 2021 T20 World Cup but the star player couldn’t perform well. He came out unscathed in the 4 overs he gave during the ICC event. Fans were expecting him to bowl 4 overs in the match but that couldn’t happen either.

Pandya played his cricket, especially T20, with the intent of finishing the innings with his immaculate striking ability. However, his poor run in almost all three formats of the game has made selectors think about his possibility of selection in the future. His injury has made him drop out of the 3 T20Is against New Zealand and it looks like he may miss a few more international games.

According to ESPNcricinfo, Pandya is working on his bowling and has asked Indian selectors not to consider him for selection for a while. The report adds that Pandya is also looking forward to returning to bowl in one-day and test cricket too.

The 28-year-old played built his reputation and made his way to the test team. But his injury have kept him away from the Test team since 2018 and have contributed to his poor form. He went on a trip to Australia in 2020 as a player who could only bat in the middle order.

It is not known whether Pandya is available for selection on a trip to South Africa or not. In his absence, Venkatesh Iyer will probably travel with the team as an all-rounder.

At the time, several reports suggested that Pandya is unlikely to be retained by his IPL Franchise, Mumbai Indians (MI). 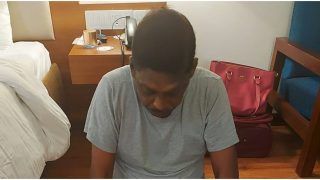 L. Sivaramakrishnan: I Have Faced Colour Discrimination Throughout my Life 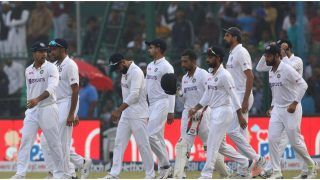