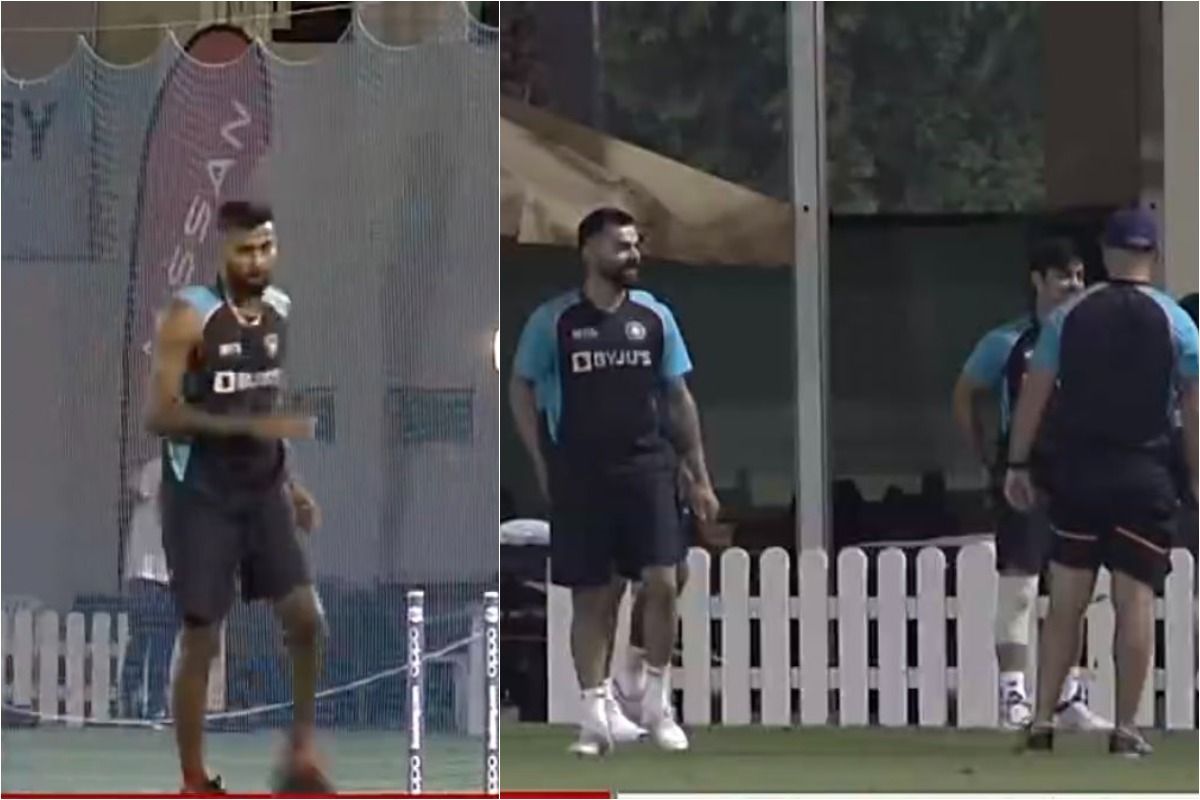 Dubai: All-rounder Hardik Pandya on Wednesday bowled for the first time in months during Team India’s training session after their humiliating loss against arch-rivals Pakistan in Dubai on Sunday. This was the Indian cricket team’s first nets session and the highlight at the ICC Academy Ground was Hardik bending his back. He also underwent various fitness drills and ran long sprints under the watchful eyes of strength and conditioning coach Nick Webb and Soham Desai. Hardik’s fitness have raised the possibility of him returning to Team India’s playing 11 as an all-rounder for the crucial T20 World Cup 2021 match against New Zealand.

India find themselves in a must-win situation after the 10-wicket hammering they got from Pakistan. Hardik’s inability to bowl has disturbed the balance of the side. The 28-year-old all-rounder, who last rolled his arms over in the Sri Lanka series in July, did not bowl a single over in the UAE leg of the IPL for Mumbai Indians.

Hardik had also hurt his shoulder while batting against Pakistan and did not take the field after India’s innings as he had to go for scans.

On Wednesday Hardik went through fitness drills, which included short sprints, under the watchful eyes of strength and conditioning coach Sohum Desai and physio Nitin Patel.

Hardik Pandya bowled for around 15 minutes in the nets. (Reported by ANI).

After that he bowled close to 20 minutes to Bhuvneshwar Kumar and Shardul Thakur in one of the nets.

Hardik played purely as batter against Pakistan but failed to live up to the expectations, scoring just 11 off eight balls.

Hardik’s inclusion in the T20 World Cup squad has raised a few eyebrows because of his fitness concerns, which forced India to make a change in their 15-member squad with reserve player Shardul Thakur swapping places with Axar Patel.

Ahead of the Pakistan game, skipper Virat Kohli had said that he expects Hardik to bowl at least two overs at some stage during the tournament. 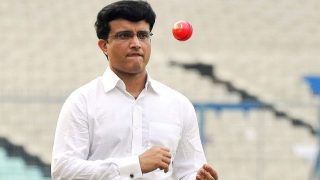