The T20 rubber against the Proteas will start in the national capital on June 9 with the remaining matches being held at Cuttack, Visakhapatnam, Rajkot and Bengaluru respectively. 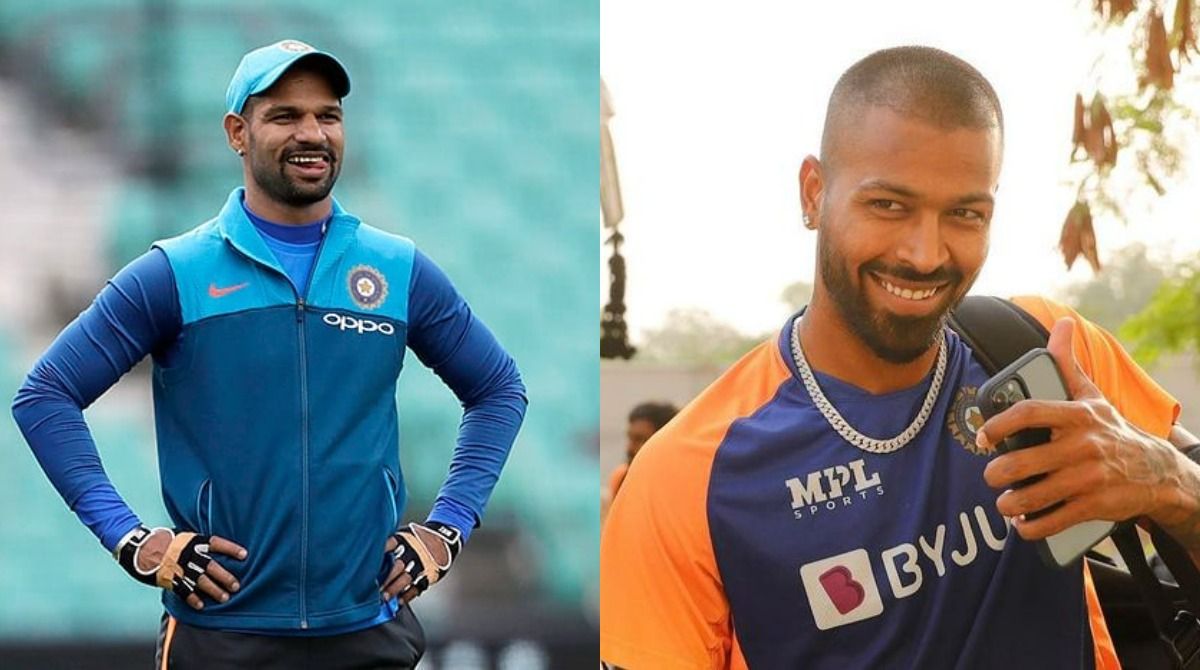 New Delhi: Dhawan and all-rounder Hardik Pandya, who has impressed one and all with his captaincy for Gujarat Titans in IPL-15, are in reckoning for the leadership role for both South Africa and the short two-match T20I series against Ireland.

The T20 rubber against the Proteas will start in the national capital on June 9 with the remaining matches being held at Cuttack, Visakhapatnam, Rajkot and Bengaluru respectively.

The squad for the SA series is likely to be selected on May 22 — the last day of the league phase of this edition of IPL — in Mumbai.

The PTI has already reported that an out-of-form Virat Kohli will also be given a much-needed break but it is understood that for the selectors as well as the BCCI, the tour of England starting early July is paramount.

“All the senior India players will get at least three and half weeks of complete rest. Rohit, Virat, KL, Rishabh and Jasprit will all directly go to England for the ‘fifth Test’ following the white-ball series. We need all our key players to remain fresh for the England series,” a senior BCCI source privy to the development told PTI on the condition of anonymity.

As a part of workload management, all the senior all-format players will not be part of the next seven T20 Internationals.

Asked about captaincy, the source said: “The selectors have a couple of choices. Shikhar Dhawan, as he has already captained India in absence of Virat, Rohit and Rahul during last year’s Sri Lanka series.

But Hardik Pandya’s impressive captaincy for Gujarat Titans hasn’t gone unnoticed. So it will be a close call,” he added. 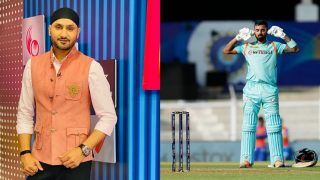 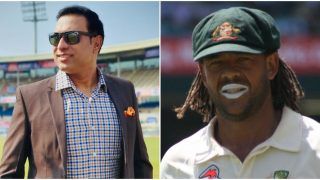