Hardik, in his story, thanked a car dealership store for sending a toy Mercedes-AMG for his son 'Agastya'. 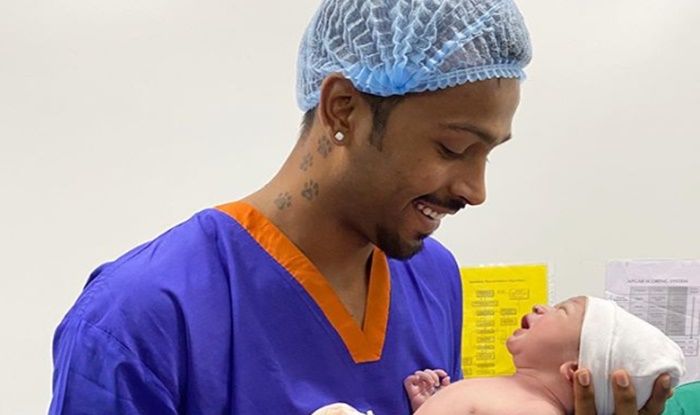 Hardik and Natasa have named their son ‘Agastya’. Hardik, in his story, thanked a car dealership store for sending a toy Mercedes-AMG for his son ‘Agastya’.

Hardik and Natasa announced their engagement on January 1 this year and during the lockdown period, they got married in a hush-hush affair. Then came the news of the fact that Natasa is pregnant. A couple of weeks back, Hardik announced that Natasa had given birth to a baby boy. The news brought excitement among fans, who poured in love for the allrounder.

The MI allrounder was last seen in action for the Indian team during the T20I series against South Africa in September last year where he picked up a back injury that kept him out of action for the rest of the year. He was slated to make a return to international cricket against South Africa earlier this year, which got cancelled due to the pandemic.

He will now make a return to cricket in the IPL that is scheduled to start from September 19 and the final will take place on November 10. Three venues will be used for the tournament in order to avoid excessive travelling of players amid the pandemic. 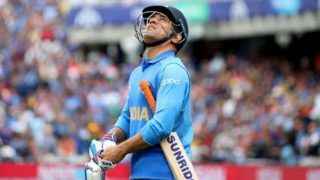