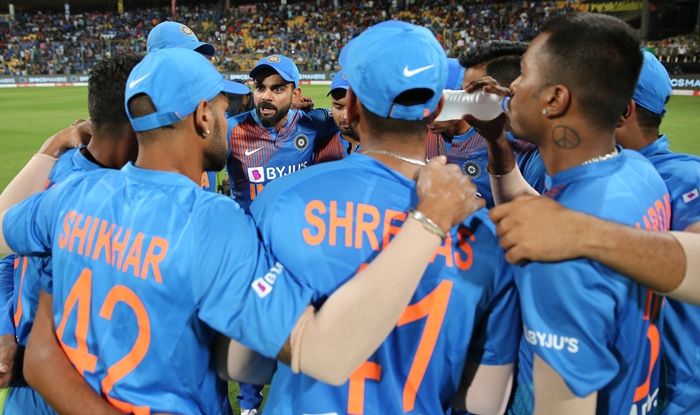 The trio is making a comeback from various injuries, participated in the recently concluded DY Patil T20 tournament in Mumbai, thus proving their fitness. Pandya was in ominous form during the tournament as he smashed two centuries. Dhawan was also among the runs as he scored a brilliant 69 in the final.

Mayank Agarwal has been dropped and replaced by Shubman Gill.

While Virat Kohli will continue to lead the side, vice-captain Rohit Sharma, who had picked up a calf-injury, isn’t part of the squad. Prithvi Shaw, who made ODI debut on New Zealand tour, will continue to open the batting alongside Dhawan, who is making a comeback after recovering from a left shoulder injury.

Rishabh Pant will be the only keeper in the squad.

Among the fast bowlers, Mohammed Shami has been rested with Jasprit Bumrah, Bhuvneshwar and Navdeep Saini forming the attack. Allrounder Ravindra Jadeja, Kuldeep Yadav and Yuzvendra Chahal are the spinners.

Meanwhile, India were blanked in their last ODI series in New Zealand, where they were whitewashed 0-3 by the hosts. On the other hand, South Africa will be high on confidence after their recent series sweep against Australia at home. Janneman Malan, playing his first ODI series, impressed one and all and was added to the squad that will travel to India.