The win over Pakistan women was Harmanpreet's 42nd win as T20I captain in 71 games, MS Dhoni has 41 wins in 72 games

Birmingham: The Indian women’s cricket team revived their Commonwealth Games campaign after they defeated Pakistan women in their second group game to move to the helm of the Group A points table. India have the same points as Australia but their better net run rate has pushed them to the top. India suffered a close loss to Australia in their opening game which made their game against Pakistan a must-win.

Meanwhile, India skipper Harmanpreet Kaur achieved a unique feat post India’s incredible win over Pakistan. Harmanpreet leapfrogged MS Dhoni to become the captain with the most T20I wins for India. Harmanpreet has led India in 71 games, winning 42 and losing 26 while three have ended as no-result. On the other hand, Dhoni led India in 72 matches, winning 41 wins and suffering defeats in 28 matches. One match ended as a tie while the other two were no-results. Virat Kohli is third on the list with 30 wins and 16 losses in 50 T20Is.

Speaking about the game against Pakistan, Indian women were too hot to handle for the Women in Green. Indian bowlers shot out Pakistan for 99 before a blazing half-century by Smriti Mandhana took India over the line with eight wickets to spare.

India will be pleased with their performance in the tournament so far. Even though they lost against Australia, they were outstanding in the match. Harmanpreet Kaur helped India post a healthy 154-8 in their 20 overs before Renuka Thakur ran through Australia’s top order to leave them reeling at 49-5. However, a brilliant half-century by Ashleigh Gardner helped Australia get over the line with three wickets to spare. 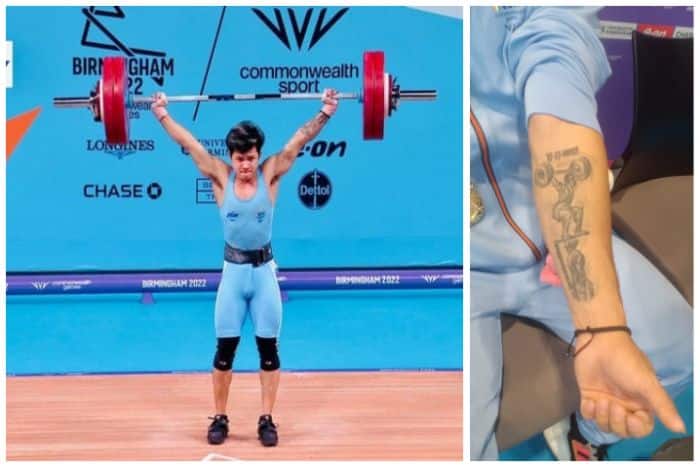