The Indian business tycoon was quick to realise his mistake and he deleted the tweet. 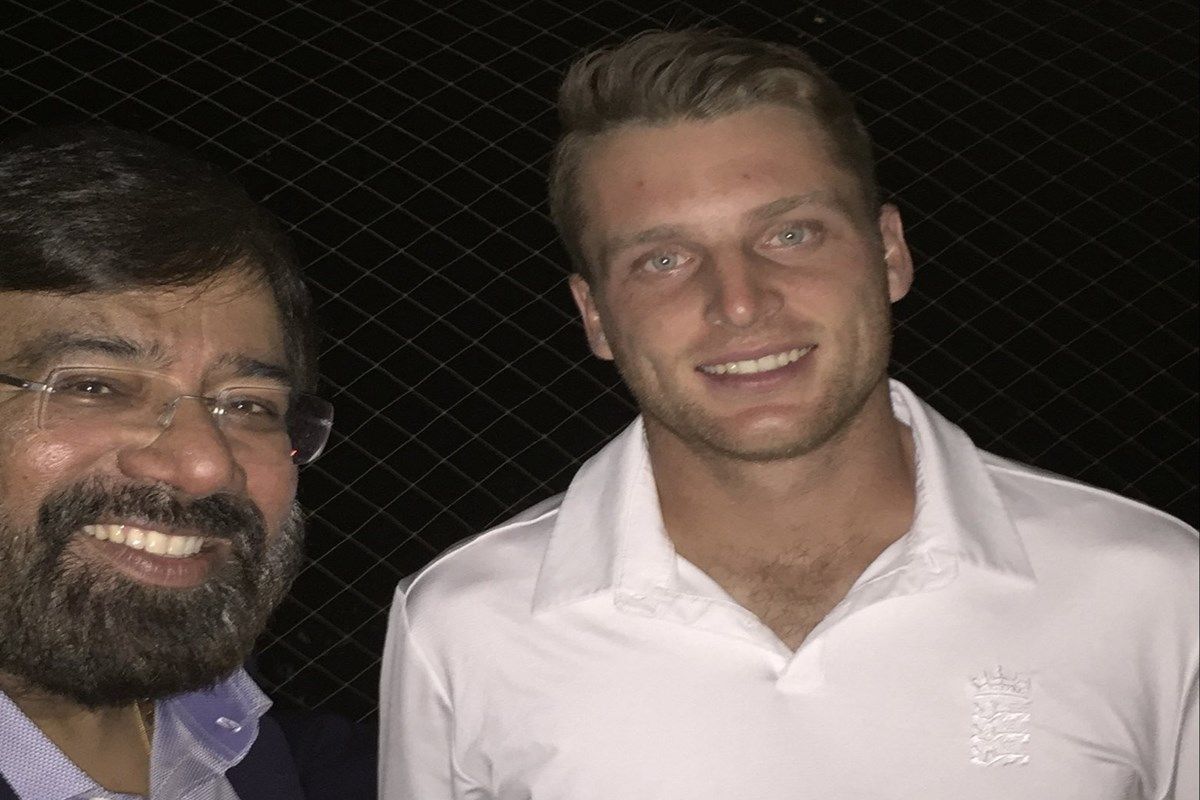 While congratulating England skipper Joe Root for his ninth Test century during day one of the first Test at Chennai on Friday. The business tycoon used an image of Jos Buttler with him while referring to Root. Goenka also went on to reveal that Buttler often asks why no IPL teams pick him and what he should be doing.

His tweet with the wrong picture read: “100 in his 100th test match, third in a row- what a masterful innings! #JoeRoot Yet, when he met me he was asking me why no teams are choosing him for IPL and what does he need to do more!

The Indian business tycoon was quick to realise his mistake and he deleted the tweet.

He hasn’t met Root,He just made that up to state his theory to people to pick Root in IPL.But bechare Mr Goenka ya to Butler ko root samajh liya ya fir Apne aap se kahani banayi ki I met root & he asked me why he isn’t picked in IPL.

Root brought up his third consecutive Test ton and is looking in ominous touch. He has led from the front and given immense confidence to the dressing-room which is inexperienced. Root dug in and took his time. It was a chanceless ton as he became the ninth player to hit a century in their 100th Test. 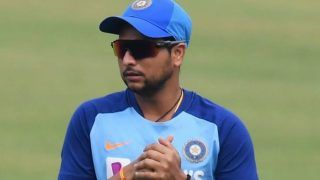 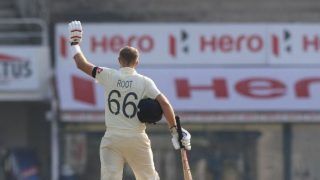