CA CEO was responding to media reports that the tourists are reluctant to play the final Test of the tour at The Gabba due to the strict quarantine rules there. 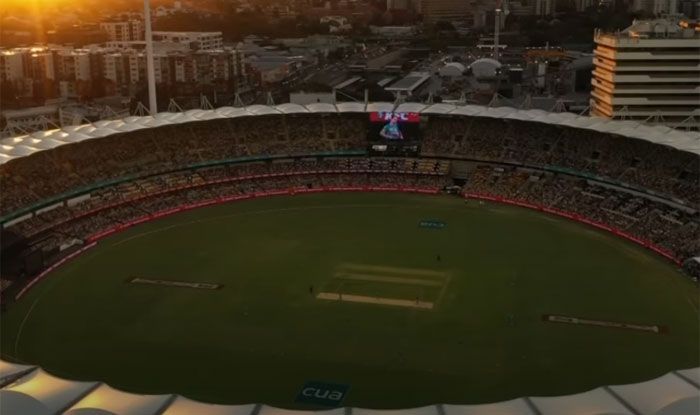 Indian cricket team has made no such demand, at least formally, to shift the venue of the fourth and final Test from Brisbane, Cricket Australia CEO Nick Hockley has said. Hockley was responding to media reports that the tourists are reluctant to play the final Test of the tour at The Gabba due to the strict quarantine rules there.

“We speak to our counterparts at the BCCI daily,” Hockey told reporters in Sydney on Monday. “We’ve had nothing formal from the BCCI to suggest anything other than they’re supportive. Both teams have wanted to play the schedule as we’ve set out.”

The third Test of the four-match series is scheduled to be played in Sydney from January 7 while the fourth starts from January 15.

Reports in Australian media claim that India are unwilling to undergo quarantine having done that already when they arrived in the country in November. They reportedly want the fourth Test to be also played at the Sydney Cricket Ground.

Queensland has closed its borders for those travelling from New South Wales due to the rising cases of coronavirus in its capital city Sydney.

Meanwhile, both the teams on Monday flew from Melbourne to Sydney after their players and support staff returned negative for the coronavirus.

According to a report in the Cricbuzz, Indian team has said they want to be treated similarly to an ordinary Australian citizen who are being allowed to attend matches. They feel allowing fans to attend matches while asking players to remain in quarantine is contradictory.

The development comes after five Indian cricketers were placed in isolation after alleged breach of coronavirus protocols.

The series is currently all square at 1-1 after India bounced back to win the Melbourne Test by eight wickets. 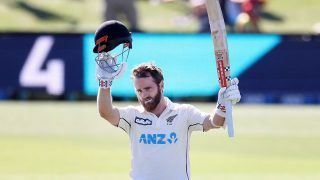 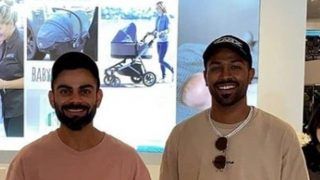