Now, during an Instagram chat with Chennai Super Kings, Sakshi has opened up on the rumours surrounding Dhoni's India career. 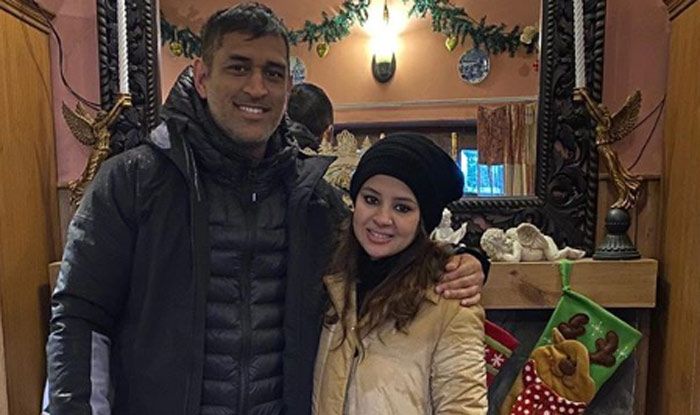 With former India captain MS Dhoni on a sabbatical, speculations over his international future are constantly doing the rounds on social media and elsewhere. Last week, fans were in for a surprise when #DhoniRetires became one of the top trends on Twitter which forced a backlash from his wife Sakshi, a tweet she later deleted.

Now, during an Instagram chat with Chennai Super Kings, Sakshi has opened up on the rumours surrounding Dhoni’s India career.

“He is low profile. During the lockdown he had no presence on the social media. I don’t know where these (retirement claims) things come from. I just don’t know,” Sakshi said.

“See if you have to be prepared for these things when you have social media exposure… People have their opinions. Two days ago when that Dhoni ‘retires’ was trending, the message was put out… Whenever anything happens, I start getting calls and messages,” she added.

However, IPL was being floated as the platform where Dhoni would launch his bid for India comeback but the coronavirus pandemic has scuppered that plan for now.

“We of course miss CSK, still wondering whether IPL going to happen or not. My daughter also asking ‘when it will happen?’ Let’s see…” Sakshi said.

Sakshi said that Dhoni is always emotional when it comes to cricket and to divert his mind, he plays video games.

“Mahi is always emotional about cricket. It’s his love,” she said. “He has got a thinking brain, it does not rest. When he plays video games, it helps him divert his mind, which is a good thing. Video games are a stress-buster for him. Nowadays PUBG has encroached my bed. Mahi is sleep-talking about PUBG these days.”

“Mahi has always kept his door open. It has been like that since 2010 (when we got married). People come, we chat sometimes till 3-4 in the morning. When they come to talk to Mahi about cricket, I go away,” she said.

Dhoni’s passion for bike is a known fact and he assembled one himself during his time away from cricket.

“He bought parts and assembled them. He was assembling a bike and fully assembled it and he forgot to put one part and the next day he had to open the bike and he had do it all over again,” Sakshi recalled.

Dhoni plans to visit Uttarakhand if there’s no cricket after lockdown.

“If there is cricket, there will be cricket. But Mahi and I have planned to hit the hills. We are planning to go to Uttarakhand, stay in small villages. We will take road trips that’s safe. No flights,” Sakshi revealed. 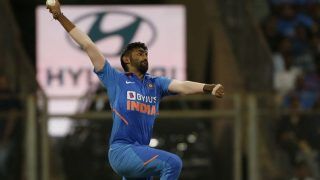 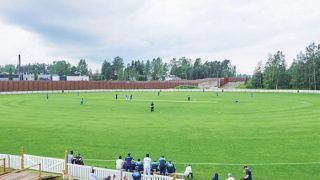