South African cricketer Hashim Amla on Sunday clarified one of his comment on India's Sachin Tendulkar, who announced retirement from One-Day Internationals after 23 years. 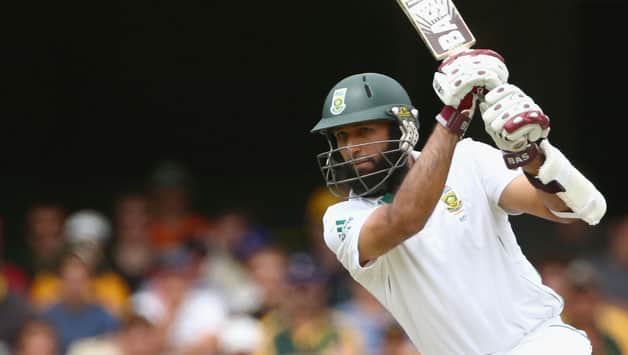 South African cricketer Hashim Amla on Sunday clarified one of his comment on India’s Sachin Tendulkar, who announced retirement from One-Day Internationals after 23 years.

Amla wrote on his Twitter page: “Hey peeps,never said this.. ‘Nothing bad can happen to us if we’re on a plane in India with #Sachin Tendulkar on it.’ #totallymadeup.”

Amla had earlier paid tribute to the star Indian cricketer, who called in quits after immensely successful 23 years in the one-day arena.

Tendulkar’s decision to retire from the ODI format was taken over the “last 72 hours” though he formally informed the BCCI only last night, PTI reported.

According to a source close to the cricketer, the eventual decision was taken in the last three days with BCCI president N Srinivasan being informed only last night.

“Once he was back in Mumbai after the Nagpur Test, he switched off his cell phone and became incommunicado for at least three days. The only possible way to contact him was through Anjali’s (wife) number as he wanted some time to himself,” a very close friend of Tendulkar told PTI on condition of anonymity.