Amla made his Test debut against India at Kolkata.

Hashim Amla, South Africa‘s top-order batsman has now crossed 6,000 Test runs. He reached the coveted landmark in the second innings of the first Test of the series against Australia at Centurion. He is the sixth batsman to do so for South Africa. The first South African batsman to reach that landmark was their former opening batsman, Gary Kirsten.

Amla made his Test debut against India at Kolkata back in the year 2004. Since then he has played 73 Test matches for his country and has notched up 20 hundreds next to his name as well.  He has a highest score of 311 not out and that came against England at the Oval in the year 2012. 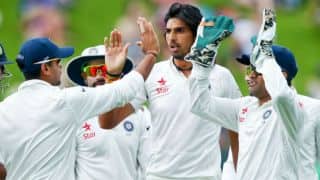 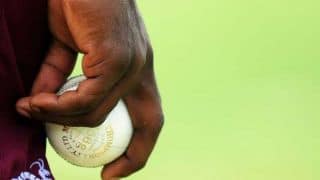