Virat Kohli is the first player to have scored over 20,000 international runs in a single decade. 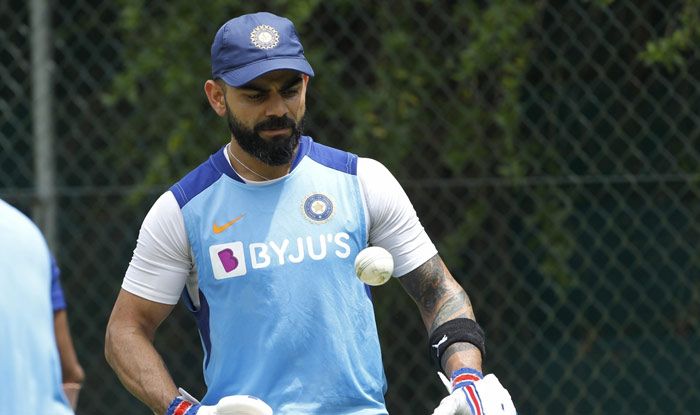 Gautam Gambhir has lavished praises on India captain Virat Kohli after he became the first batsman to record 20,000 international runs in a single decade. Additionally, Kohli on Wednesday also became the fastest to reach 22,000 career runs at international level, surpassing the previous record set by the legendary Sachin Tendulkar.

It’s been over 12 years since Kohli made his India debut but his intensity level seems to have not dropped a bit and Gambhir feels that playing for country in combination with several other factors have resulted in him achieving excellence.

“You can take anything, you can actually do whatever you want, but the best feeling in the world is, when you score that last run and comeback to your hotel room and you’re so satisfied that you’ve done something for your country, what you were meant to do. So probably, all those combinations have made him (Kohli) what he is, and hats off to him, he’s scored more than 20,000 runs, centuries all that,” Gambhir said on Star Sports’ Cricket Connected.

Batting legend VVS Laxman admitted he felt the amount of cricket Kohli has played over the years, he will burn out at some stage but it’s phenomenal that his energy level hasn’t drop down.

“Oh yeah, phenomenal! I think, the way he has played in each and every series, the kind of intensity he has maintained each and every day, when he’s on the cricket field is unbelievable, because at some stage I thought that will be the biggest challenge for Virat Kohli, at some stages he will burn out, but not even once we have seen that energy drop down when Virat is on the cricket field, whether he is batting or he is fielding,” he said.

Kohli has scored 43 centuries in ODIs, the second most after Tendulkar in history.

23 of his ODI tons have come while chasing and Laxman says it proves Kohli thrives in pressure situation.

“… under pressure, because if you see his one day record how many Hundreds did he get while chasing and then you know that you’ve got a target to achieve, there’s always a scoreboard pressure on him, but he relishes pressure, he relishes responsibility and that’s what gets the best out of him,” Laxman observed. 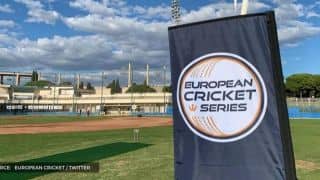