Ashwin said that he's no longer keen on proving a point to critics.

Ahead of India s home season against West Indies, India s premier off-spinner Ravichandran Ashwin is putting in the yards at the National Cricket Academy in Bengaluru. Ashwin will lead the spin department along with Ravindra Jadeja and Kuldeep Yadav as India face West Indies in the first Test beginning on October 4 at Rajkot.

Ashwin, had a good overseas tour recently (seven wickets in two Tests against South Africa in January and 11 wickets in four Tests against England) during the summer, but a hip injury ruled him out of the fifth and final Test at the Oval.

Now, the Tamil Nadu tweaker is no longer keen on proving a point to critics, rather, he is now no longer looking to prove a point to himself either. My biggest critic is myself. Thankfully, over the last 15-18 months, I have learnt to be a little bit more empathetic towards myself. I am very hard on myself in the first place and that s why when people criticise me, it doesn t really matter. I can understand what (criticism) is good for me, who means it in a good way and who doesn t, because I am my biggest critic, Ashwin told CricketNext.

When I know I can be better than what is happening out there, I immediately work on that. One of my biggest strengths as a bowler is my awareness of what I do and how I change. For me, it s more about being sincere and committed to myself, being the best that I can be every single day. In the bid to be that, I work on my cricket consciously, he added. 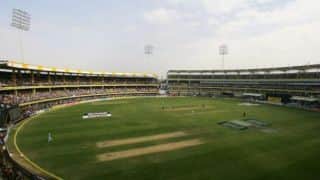 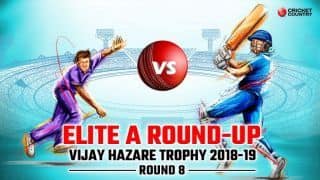