Labuschagne felt he needs to improve his stroke-making at the later stages of an innings. 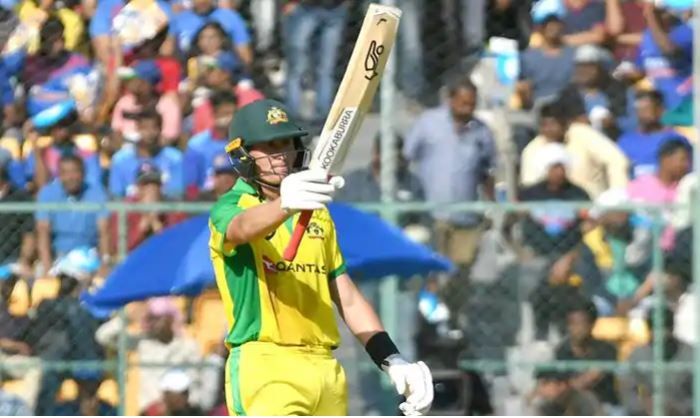 Australian cricketer Marnus Labuschagne, who had a brilliant last season in Tests and ODI’s, now wants to break into the T20I squad but realises there are areas he can still improve on.

“By no means do I want to limit myself to those two formats, I definitely have the ambition to play T20 cricket for Australia,” Labuschagne was quoted as saying by ESPNCricinfo.

Labuschagne felt he needs to improve his stroke-making at the later stages of an innings.

“There”s always heaps to improve on. In one-day cricket, an area that I definitely want to continue to get better at is probably that later stages in the innings, the boundary options at the back-end of a one-day game,” he said.

Despite being happy about his game and where he is currently, Labuschagne felt one can keep improving and that is the beauty of the game.

Thanks to his consistent performances, he also rose to career-high No.3 in the ICC Test rankings for batsmen last season, only behind compatriot Steve Smith and India skipper Virat Kohli. He also been a regular in ODIs in recent times but the same isn’t the case in the shortest format. 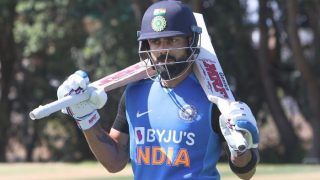 Virat Kohli Can Play Till His Early 40s: Deep Dasgupta