Kaneria also hinted this was the case because Afridi was a leg-spinner himself. Former Pakistan cricketer Danish Kaneria, who has been vocal about the discrimination he faced in the last six months, has now accused former skipper Shahid Afridi of not treating him well. Kaneria also blamed Afridi for the early end of his limited-overs career.

Speaking to PTI from Karachi, the 39-year-old said, beyond his religion, it was difficult for him to think about the reason behind Afridi’s discriminatory behaviour.

“He was always against me, when we were playing for the same department in domestic cricket or playing me in ODIs. If one person is always against you and you are in that situation, what other reason would think other than that (religion),” said Kaneria when asked if he was a victim of religious discrimination.

Revealing that Afridi was his skipper in the department games, he said he had to often sit out and this continued when the former was leading the national side as well. He also hinted this was the case because Afridi was a leg-spinner himself.

“I could not play more ODIs because of him and he also treated me unfairly when we used to play for the same department (in domestic cricket), he was the captain. He used to keep me out of the side and often he would do the same in ODIs without any reason. I was a leg spinner and so was he. That was another reason. He was a big star and playing for Pakistan anyway and to treat me like that, I could not understand why,” Kaneria added. 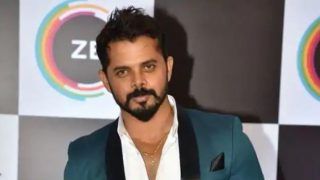 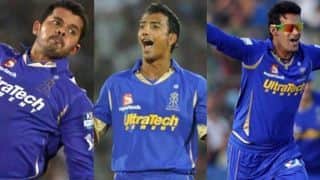