South African batsman Jacques Rudolph says batsmen can prosper at Headingley, where the second Test against England starts on Thursday. 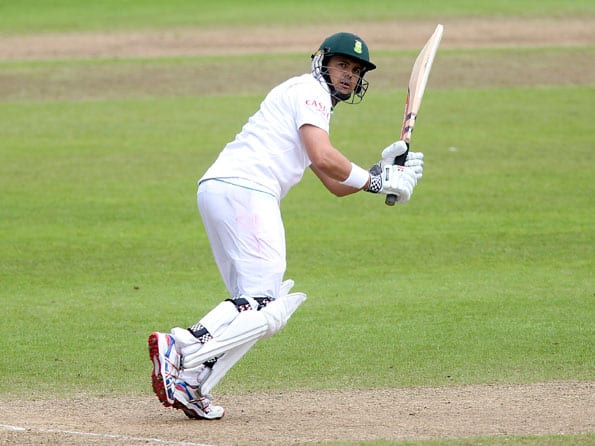 South African batsman Jacques Rudolph says batsmen can prosper at Headingley, where the second Test against England starts on Thursday.

Rudolph, who spent five years playing for Yorkshire, whose headquarters are at the ground, said on Tuesday, “There is a very strong perception that Headingley is more of a bowler’s wicket but in my experience when the sun is out it is a very nice place to bat.”

With rain and showers predicted during the Test, Rudolph said overhead conditions could play a “massive role” and influence the decision of the captain who wins the toss.

“But once you get used to the swing and a little bit of seam movement you can get yourself in . . . you can go big.”

Rudolph said the South Africans expected England to bounce back after losing by an innings and 12 runs in the first Test at the Oval, a match in which the England bowlers took only two wickets in the only South African innings.

“England are the number one team in the world and we expect a strong fightback from them,” said Rudolph.

“They’ve done really well in their own conditions in the last couple of series they have played over here. We are prepared for what we are going to face on Thursday.”

Rudolph said South Africa would take confidence from having won their last two Tests against England at Headingley, with several of the current squad having been involved in the games.

Rudolph said he had matured as a person and a batsman during his stint with Yorkshire.

He said he had considered a permanent move to England before family ties drew him back to South Africa, where good form in domestic cricket earned him a return to the international scene last November after five years out of the Test team. (AFP)