Dravid, 46, had earlier explained his case in a personal hearing held in Mumbai on September 26. 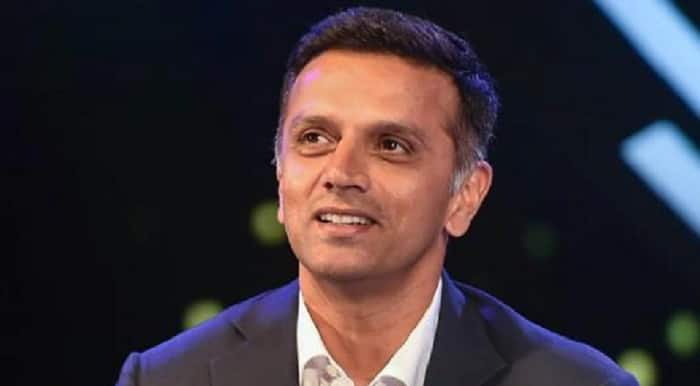 MPCA life member Sanjiv Gupta had filed a complaint against Dravid, alleging conflict of interest in his current role as National Cricket Academy (NCA) Head and being an India Cements employee. “The hearing has been concluded. You can expect my order soon,” Jain told PTI.

Dravid, 46, had earlier explained his case in a personal hearing held in Mumbai on September 26. However, the ethics officers asked Dravid to depose before him for a second time but on Monday. The NCA chief was represented by his lawyer. “A lawyer from BCCI and complainant Gupta were also heard,” a board official said.

Asked why Dravid was required to depose again, Jain added, “There is no special reason. I had some doubts and I thought I must clarify them”.

Dravid is currently the NCA Director in Bengaluru besides being a vice-president in the India Cements group, which owns the IPL franchise Chennai Super Kings.

He was also the head coach of the India A and Under-19 teams before being handed the NCA role, which includes monitoring the progress of these two sides as well.

In his earlier submission, Dravid had defended himself saying he has taken leave of absence from India Cements and he has nothing to do with the Chennai Super Kings.

As per the BCCI constitution, no individual can hold more than one post at the same time.

If the amendment is accepted by the apex court, former players with less than two-year contracts with the BCCI or state associations, will be allowed to have multiple roles. 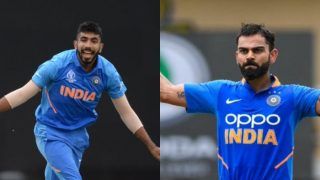 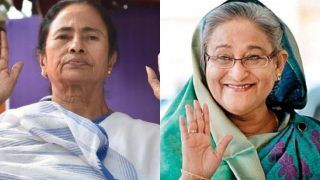