Heavy rains in Vijayawada have caused the first two fixtures of the Quadrangular series featuring India A, India B, South Africa A & Australia A to be cancelled. The series was set to commence from 17th August 2018 at Mulapadu, Vijayawada. The match officials in consultation with the ground curator Mr S Sriram reached a consensus that the ground conditions were not suitable for play for the next two days.

As a result, matches on the 17th & 18th August (reserve day) which were scheduled to take place between India A & Australia A and India B & South Africa A had to be called off. The team management of the respective outfits have been informed by the BCCI and are reportedly on the same page as the match officials.

The rest of the fixtures are expected to go by the same schedule from August 19 onwards. Shreyas Iyer, the young batsman from Mumbai has been assigned leadership role for India A going into the series.

Squads of India A and India B sides for quadrangular series 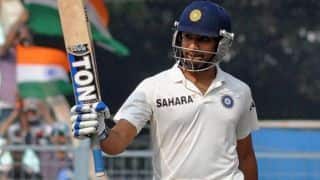 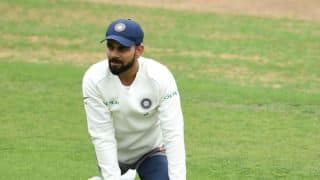