There was a huge uproar on social media after Gibbs was named in the squad. Fans were upset as Gibbs had participated in Kashmir Premier League.

New Delhi: Shane Watson and Daniel Vettori have replaced Herschelle Gibbs and Sanath Jayasuriya in the World Giant Squad for the special match between India Maharajas and World Giants on September 16 at the Eden Gardens. Gibbs was replaced in the squad after a huge social media uproar as Gibbs had participated in the Pakistan-backed Kashmir Premier League.

Meanwhile, players from across ten foreign countries will be participating in this match. The other teams of the tournament will be announced soon. Overall 15 matches will be played in this season. India Maharajas would be led by Sourav Ganguly while World Giants will be captained by former England skipper Eoin Morgan.

The epic match between India Maharajas and World Giants is set for September 16 at Kolkata’s famous Eden Gardens. It will likely start at 7:00 PM and will be played in a T20 match.

The India Maharajas vs World Giants will be televised on Sony Sports Network. The fans can enjoy the live streaming on SonyLiv app. 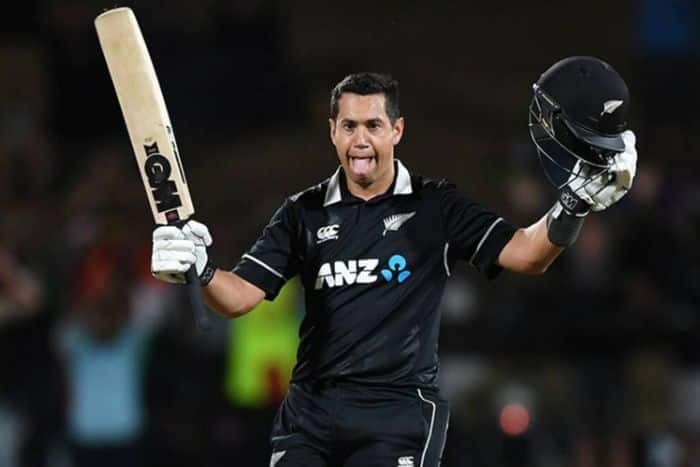 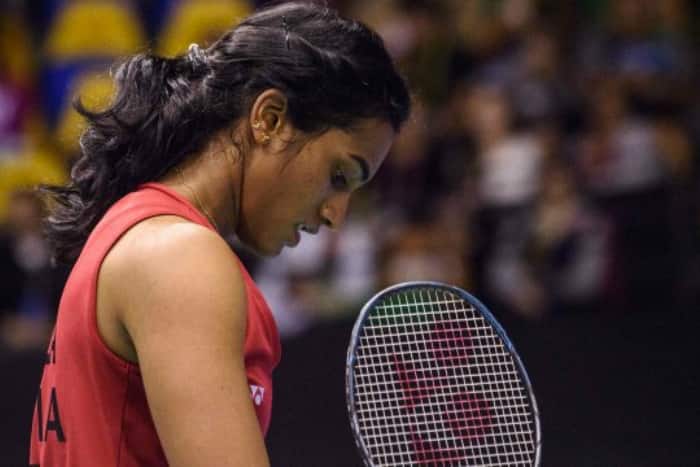 PV Sindhu Pulls Out Of World Championships Due To Stress Fracture