New Zealand rebounded from their disappointing 0-5 defeat in T20Is to claim the ODI series that ended on Tuesday. 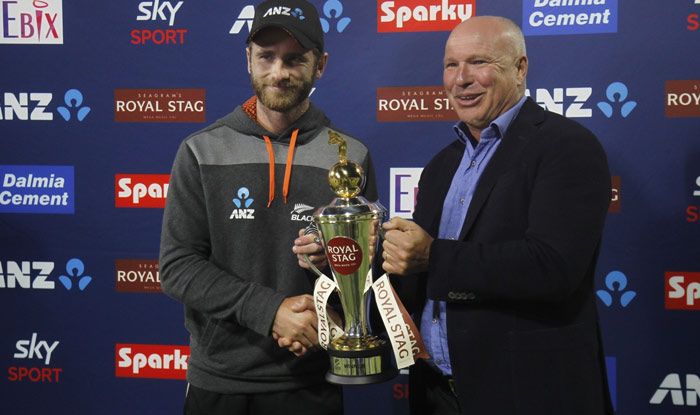 India pace spearhead Jasprit Bumrah went wicketless in the three-match ODI series against New Zealand which ended 0-3 in favour of the hosts. It was the first time in 31 years that India had been whitewashed in a series comprising three or more ODIs.

However, New Zealand captain Kane Williamson has defended Bumrah saying he’s a world class bowler and there’s not too much to read into his performance across the three matches. “We know that Bumrah is a world-class bowler in all of the formats,” Williamson said on Tuesday. “So he’s a threat when he has a ball in his hand but I think there’s too much to look into it. He’s obviously back into his cricket after a period of time off as well. But from what I saw, he’s bowling very nicely.”

New Zealand rebounded from their disappointing 0-5 defeat in T20Is to claim the ODI series that ended on Tuesday. Williamson said the team took a lot of learnings from their defeat and implemented them in the ODIs.

“It’s obviously disappointing when you lose,” Williamson said. “You always want to win. But there were a heap of good things in the T20I series. We all saw the fine margins that were out there in terms of the results. Sometimes they don’t quite go your way but in terms of the progression. That was there. I do think this ODI series was sort of building on that T20I series. Obviously a few changes in personnel and some experienced heads which is always a good thing. But a few guys still out as well. A lot of positives throughout that white-ball series that we’ve had.”

New Zealand excelled in every aspect of the game – from chasing down a mammoth target of 348 in the series opener to defending a relatively low 273 in the second ODI. “The most pleasing thing would be the cricket smarts. Each game we were put under some pressure as you would expect from such a formidable side like India but the way the guys dealt with that. A couple of big chases which is really nice to see. The partnerships that were built throughout,” he said.

Williamson said the squad is now looking forward to the two-match Test series that gets underway from February 21. 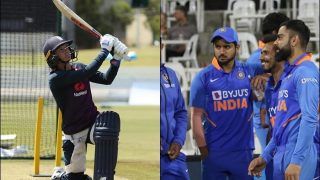