HH vs GG, Match 3, Saurashtra Premier League 2019, LIVE streaming: Teams, time in IST and where to watch on TV and online in India

Full details of when, where and how you can watch and follow Match 3 of Saurashtra Premier League 2019 between Halar Heroes and Gohilwad Gladiators

In the third match of Saurashtra Premier League 2019, Halar Heroes will take Gohilwad Gladiators on Thursday. HH began their season with a 24-run win over Kutch Warriors on Tuesday.

They will hope to take the top spot in the points table by registering a second straight win. For GG, it will be their first match of the league and they too will be hoping for a winning start at the Saurashtra Cricket Association Stadium.

What: HH vs GG 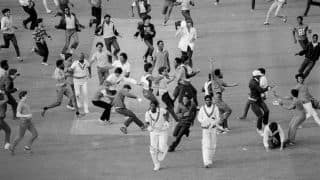 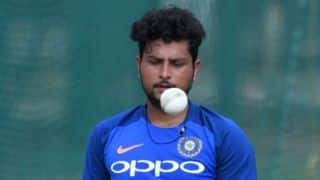 I think like a matured cricketer now and try to play for the team: Kuldeep Yadav