Battling a host of charges from the state government, the Himachal Pradesh Cricket Association (HPCA) Monday said, "it is no longer a society and does not come under the purview of the state registrar of co-operative societies". 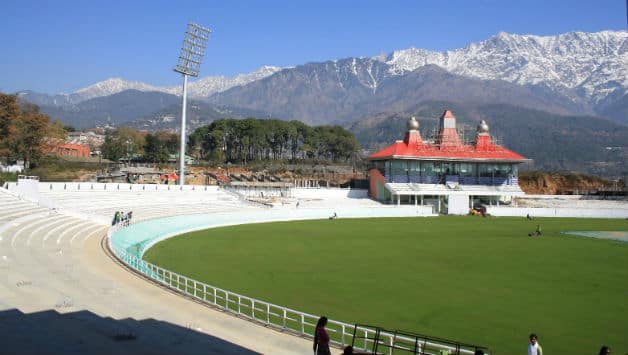 Battling a host of charges from the state government, the Himachal Pradesh Cricket Association (HPCA) Monday said, “it is no longer a society and does not come under the purview of the state registrar of co-operative societies”.

Registrar of cooperative societies RD Nazeem in a missive to the Board of Control for Cricket in India (BCCI) last week said HPCA is registered under the Societies Act and is subject to proceedings under its Section 41 over alleged irregularities.

But the HPCA, in its reply submitted to the cooperative societies on the direction of the High Court order Sep 19, claimed that the notice issued to it “is not maintainable”.

“The HPCA is a company registered under the Companies Act of 1956… The registrar of societies is completely biased against the company,” HPCA said in its reply, accessed by IANS.

The cricket body said that after getting permission from the BCCI on September 19, 2011, it converted itself into a not-for-profit company under Section 25 of the Companies Act and all requisite permissions from the central government were taken.

It claimed that a majority of cricket associations in the country have been converting themselves from a not-for-profit society to a not-for-profit company to ensure transparency in management.

The HPCA said, after conversion into a company, the state government has been accepting money from the company.

The registrar of cooperative societies has restrained the HPCA governing body from passing any order or resolution, or making any expenditure or investment or banking transaction or performing any other act concerning the affairs of HPCA without the approval of the government.

The state Vigilance and Anti-Corruption Bureau last month filed a cheating and misappropriation case against the HPCA over alleged wrong-doings in allotment of land to the sports body for constructing a residential complex for the players near its stadium in Dharamsala.

The land was allotted when the BJP government, headed by Prem Kumar Dhumal, was in power in the state. Thakur, who is also BCCI joint secretary, is Dhumal’s son.

CLT20 2013: Sunrisers Hyderabad knocked out of tournament after rain washes out clash against Brisbane Heat