Former Australia wicket-keeper Adam Gilchrist came out and defended his teammate Justin Langer who resigned from his position as the head coach of Australia on Saturday. 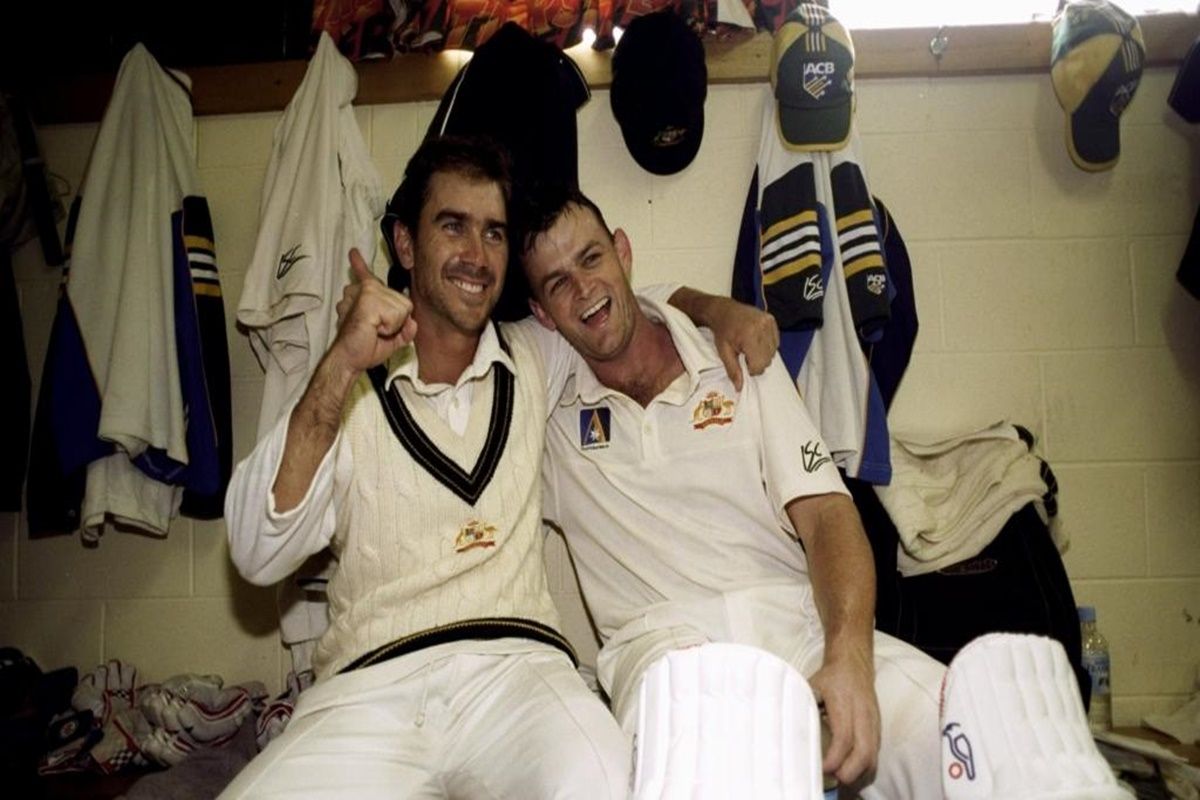 New Delhi: Former Australia wicket-keeper Adam Gilchrist lashed out at Cricket Australia and some of the players in the team for the treatment meted out to Justin Langer, who had resigned from his role as the head coach of Australia after the cricket board decided not to give him a long-term contract.

“He’s been painted by some particular people as a monster, that is not Justin Langer,” said Gilchrist. “He’ll be the first to admit he has his frailties, he has his areas of weakness, but gee, he’ll sit and look you in the eye and work it out with you,” Gilchrist told sen.com.au.

Lauding his resignation letter, Gilchrist said that it summed up the person Langer was although he reckoned that there was no need to apologise for who he was and how he has led his life.

“So, to be painted as a monster, what sort of effect would that have on you personally and what’s the flow-on effect to your family and the people that are nearest and dearest to you, particularly through a period of time when you’re not nearly understanding what is going on, the consistent innuendo and rumour. I think he stated it perfectly in his resignation letter, honesty, respect, trust, truth, performance,” added Gilchrist.

Gilchrist who was also a teammate of Langer said that the personal capital and the human capital that they (CA and players) are prepared to churn and burn is extraordinary and referred to some of them as greedy.

“They could have offered him (Langer) a five-year deal, but I think through the last few days Justin realised that a lot of those key fundamentals and values that he has always and consistently based his life on, there was very little of that coming from either within the group or from Cricket Australia, and that’s where again where I think my focus goes to now,” Gilchrist continued.

“It’s done, the players know they have to manage that going forward now with whoever fills that role permanently, and they may well sit back in a year’s time and say, ‘Look, we did it, we got the results’, but the cost on a human being and a family and the method with which everyone has gone about this, nonetheless Cricket Australia and the board, it just stuns me. The personal capital and the human capital that they (CA and players) are prepared to churn and burn is extraordinary.

“I think it’s quite reckless and some of the decision-making over a long period of time in there has been fuelled by greed, it really leaves me staggered,” added Gilchrist. 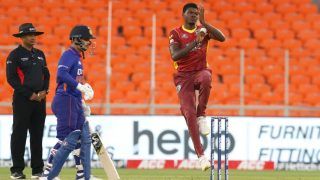 Will Go Back And Put Our Plans In: Alzarri Joseph Hopeful of West Indies Comeback vs India | IND vs WI 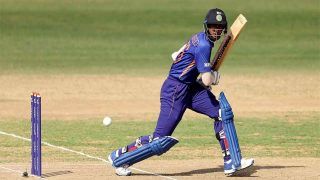 We Are Over the Moon, Victory was Tribute to Team Bonding: Shaik Rasheed on U-19 World Cup Win