The league features the twelve teams ranked from 21st to 32nd place in the WCL following the conclusion of the 2019 ICC World Cricket League Division Two tournament in Namibia. The twelve teams are split into two groups, with each group playing a six-team tournament on an annual basis.

HK vs KEN My Dream11 Team 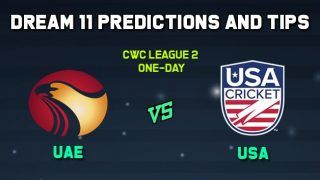