Sunil Gavaskar wishes the current BCCI president Sourav Ganguly achieves five times the success the batting legend himself tasted during his own tenure.

2nd Innings
India beat Bangladesh by an innings and 46 runs
Man of the Match: Ishant Sharma 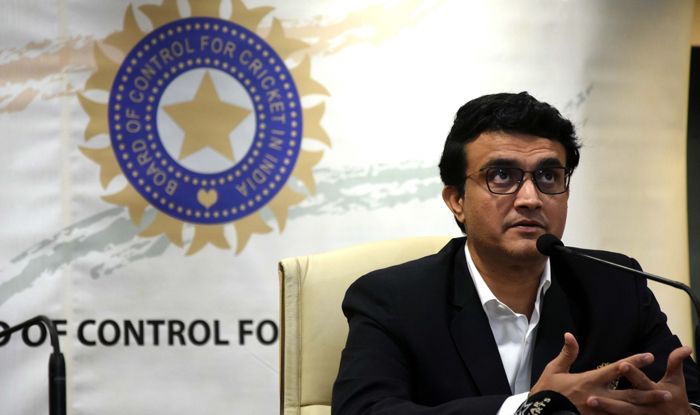 Sunil Gavaskar wishes the current BCCI president Sourav Ganguly achieves five times the success the batting legend himself tasted during his tenure as the board chief in 2014.

Ganguly is the first India captain to head BCCI in five years after Gavaskar took reins of the world’s richest cricket body in the aftermath of IPL spot-fixing scandal. He was appointed for two months by the Supreme Court to run the IPL.

He was speaking while receiving honorary life membership at the Measurer’s Club in Kolkata.

“Before him (Ganguly) there was also another former Indian captain with the same initials — SG — for two and half months and I think that period was considered successful,” Gavaskar said. “Now he has got 10 months period unless there is a change. I hope he becomes five times more successful because two (his tenure) multiplied by five is 10. Hope this SG is five times successful than that SG.”

Gavaskar is in the Kolkata which has turned pink to celebrate India’s maiden day-night Test that gets underway from Friday against Bangladesh at Eden Gardens. He will be commentating during the game.

While India were initially reluctant to play the pink-ball Test, right after Ganguly took over a the BCCI president last month, he convinced current India captain Virat Kohli and Bangladesh Cricket Board to take the leap. 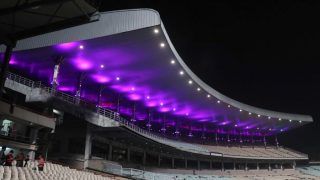