Adelaide: India have posted a healthy score of 168-6 in the T20 World Cup semifinal against England. India were in trouble for the most part of first inning and England bowlers choked the team for runs. However, a blazing knock of 63 by 33 by Hardik Pandya helped India post a decent total on the board. Virat Kohli also scored his fourth half-century in the tournament and played a significant role in taking India to a respectable total.

“These bats are ordered specially for shorter formats. The players claim that it helps them access all directions of the ground while shot-making. A bat with a flat bottom prompts a relatively closed stance whereas the round-bottomed bat enables them to have a more open stance that helps them to manoeuvre the bat easily from the word go,” managing director of sports equipment manufacturer Sanspareils Greenlands (SG) told TOI.

Meanwhile, the match is beautifully set up. The Indian bowling has done well in the tournament and if they can restrict England under the target, it will set up a blockbuster IND vs PAK T20 World Cup fina. 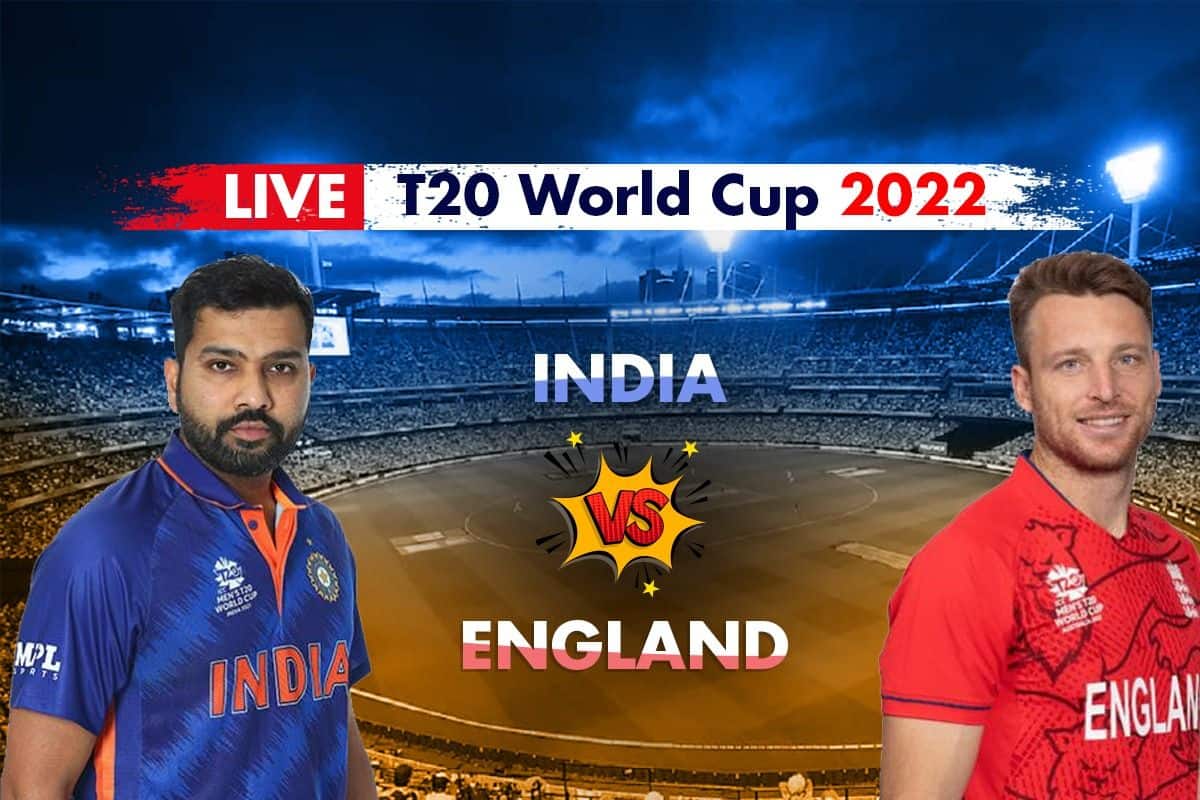