Team India Head Coach: Dravid is now going to apply in principle for the role. 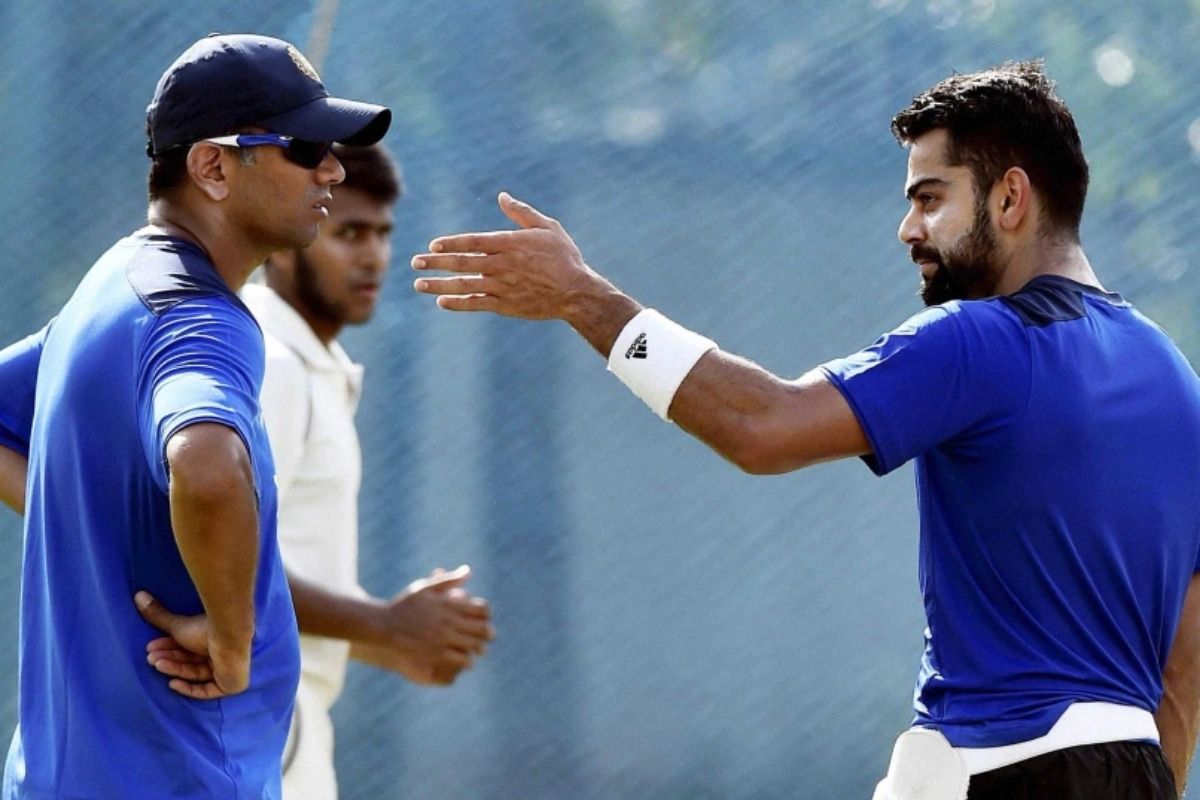 Dubai: It was not easy to make Rahul Dravid change his mind and apply for the position of Team India’s head coach position. Reports over the past one month spiked speculations after Dravid claimed he was happy at the NCA. But, over the past three days, things have moved in the right direction and Dravid is now going to apply in principle for the role.

A Cricbuzz report suggests that BCCI arranged for an official meeting between the two parties. The meeting took place in Dubai where Dravid heard the offer placed by the BCCI. Ahead of the IPL summit clash, Dravid had a long chat with the who’s who of the BCCI. The Indian board was not for the idea of an overseas coach who would come in with his own team.

It is believed that if Dravid becomes the Head coach, then Paras Mmabrey could land himself the job of being the bowling coach. “It is only an assumption that Paras will get the job. As Dravid has been comfortable working with him, his name has been taken but he will have to apply for the role as well and will have to go through the same process,” a source said Cricbuzz.

Dravid is no stranger to the role of coaching. He was part of what they called the ‘B’ team when they toured Sri Lanka for a white-ball series. Most of the players in the current Indian set-up have at some time or the other worked with Dravid and that is expected to make things better. 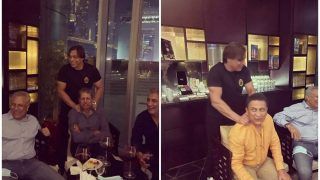