The Bengaluru police has revealed how a KPL franchise batsman agreed to score less than 10 runs off 20 balls as part of spot-fixing. 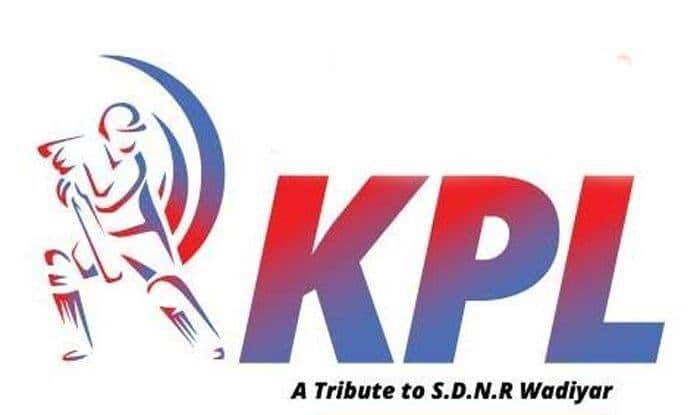 A week before the match, Prasad met with a Chandigarh-based bookie Manoj Kumar to plan the fix in the lobby of a Bengaluru hotel. Prasad told Vishwanathan about the plan a day before the fixture who in turn was to communicate his agreement to the deal during the match through change of bat and rolling up his sleeves.

During match-in-question on August 31, Vishwanathan signalled for a change of bat after eight balls had been bowled and by the end of third over, rolled up his sleeves, The Indian Express reported on Thursday. “The change of bat and the lifting of the sleeves were pre-determined signals that had been agreed upon by the bookies and the player. Multiple bookies were involved in the fixing incidents and the names of several bookies have come up and they are being investigated,” the English daily quoted police sources as saying.

As per the report, Manoj was introduced to Prasad by Nishant Singh Shekawat, a player of KPL team Shimoga Lions. 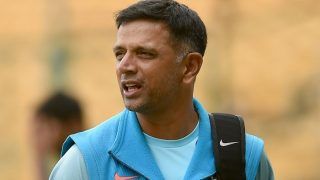