Virat Kohli and Rohit Sharma reportedly made it a point to make sure the gossip around their alleged differences need to end. 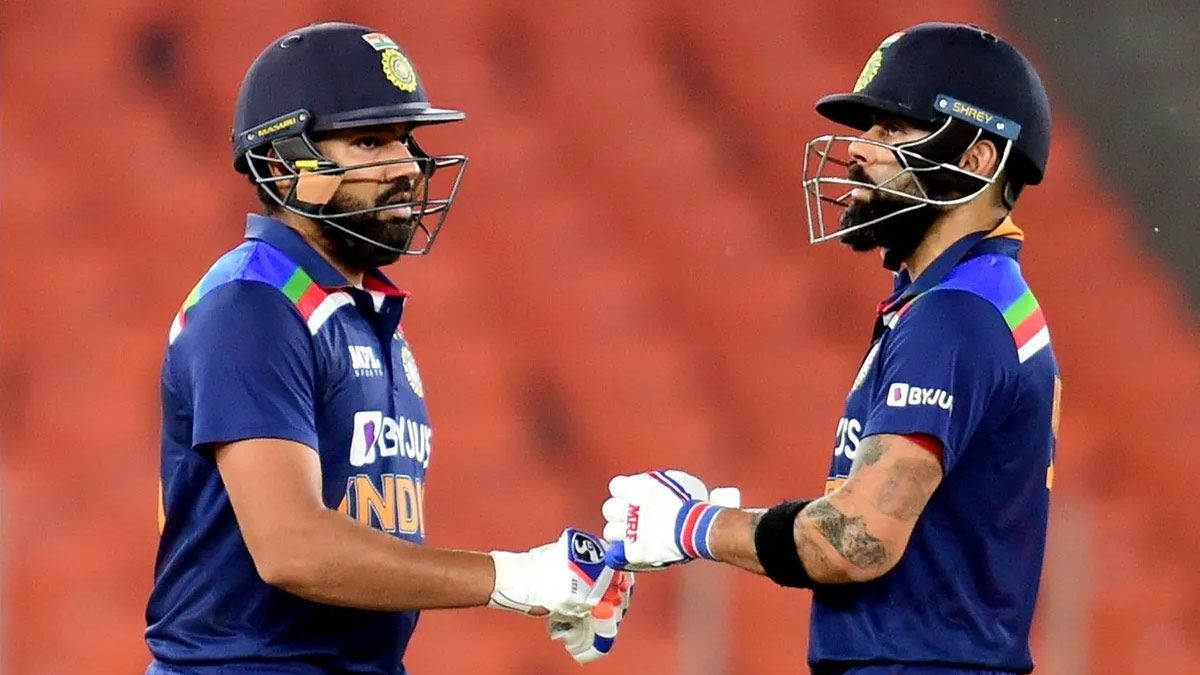 New Delhi: If you were pleasantly surprised by the bonhomie between India captain Virat Kohli and Rohit Sharma during the England series at home, it was thanks to steps taken by the team management and head coach Ravi Shastri to bring two of the biggest players on the planet close again. It’s been some time that rumours about their broken relationship has been surfacing through various channels but the duo has reportedly now made it a point to ensure the gossip around them is put to rest for good.

According to a report in The Times of India, Kohli and Rohit are back on the same page together and realised that they have to work together in an amicable environment to make sure the team is ready for the challenges ahead. This was only possible due to the time they got to spend together while inside staying inside the bio-secure bubble.

“Apart from winning two big series, that’s been the biggest gain inside the Team India dressing room,” TOI quoted an unnamed source as saying. “A great deal of personal bonding has happened in recent weeks and they’re more in sync now than ever with regards to their cricket, the team, their responsibilities and the upcoming challenges. They understand now, more than ever, that the team will only benefit if they find themselves on the same page.”

The source claimed that stories of players falling out has been a constant in Indian cricket which allows those with vested interests to take advantage of the situation. While accepting that there have been disagreements between Kohli and Rohit, they have talked it out.

“They’ve spent a lot of time talking to each other in public, like during the post-match presentation at the end of the

T20 series. They’ve been appearing in photographs together a lot more than in the past. During the One-day series, Virat made it a point to keep his discussions on with Rohit constantly during the game. These things would happen earlier too, but this one time they’ve decided to make it more visible for outsiders to know that all this chatter now needs to stop,” said the sources.

The friendship though will have to take a backseat when they two lead their respective franchises at the IPL 2021 which is set to get underway from April 9. In fact, the opening match of the season has been set between Rohit’s Mumbai Indians and Kohli’s Royal Challengers Bangalore. 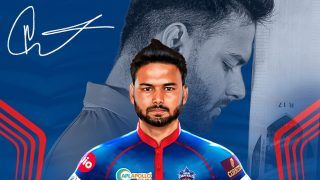 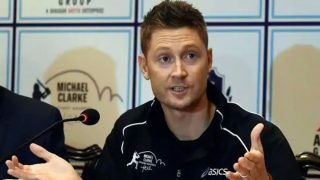